On Wednesday 21st September, Abergavenny Film Society, the longest running in Wales, will launch its new season of fourteen films. 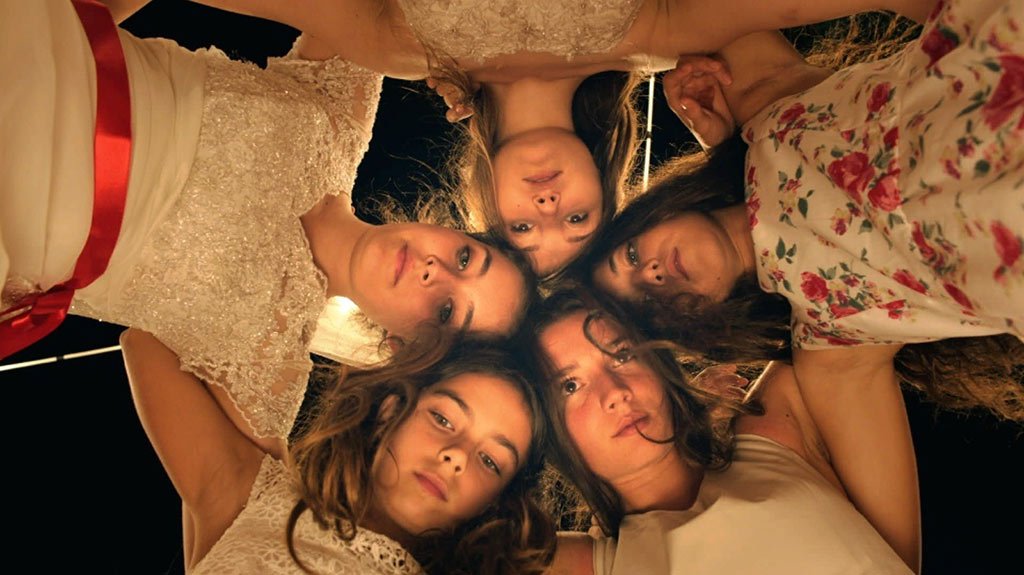 The Society was established in 1978 by a group of friends with a common interest in World Cinema and independent films. Our 2016-2017 programme has been chosen carefully to provide opportunities to see outstanding foreign and English language films in a friendly, social environment.

Our new programme includes two winners of the coveted Cannes Film Festival Palme d’Or. Dheepan (2015) tells the story of a former Tamil Tiger soldier who tries to set up a new life in Paris. Veteran British director Ken Loach, won the award in 2016 with his acclaimed film, I, Daniel Blake and his latest venture explores the human consequences of policies in the UK welfare system. The new season includes one other acclaimed recent release in the English language. Room is a suspenseful, exciting and absorbing story of human determination in the most difficult of situations.

We are pleased to be able to screen a divinely eccentric film from Belgium. The Brand New Testament is an irreverent and flamboyant observation of the absurdity of organised religion. Catherine Deneuve features alongside an amorous gorilla. 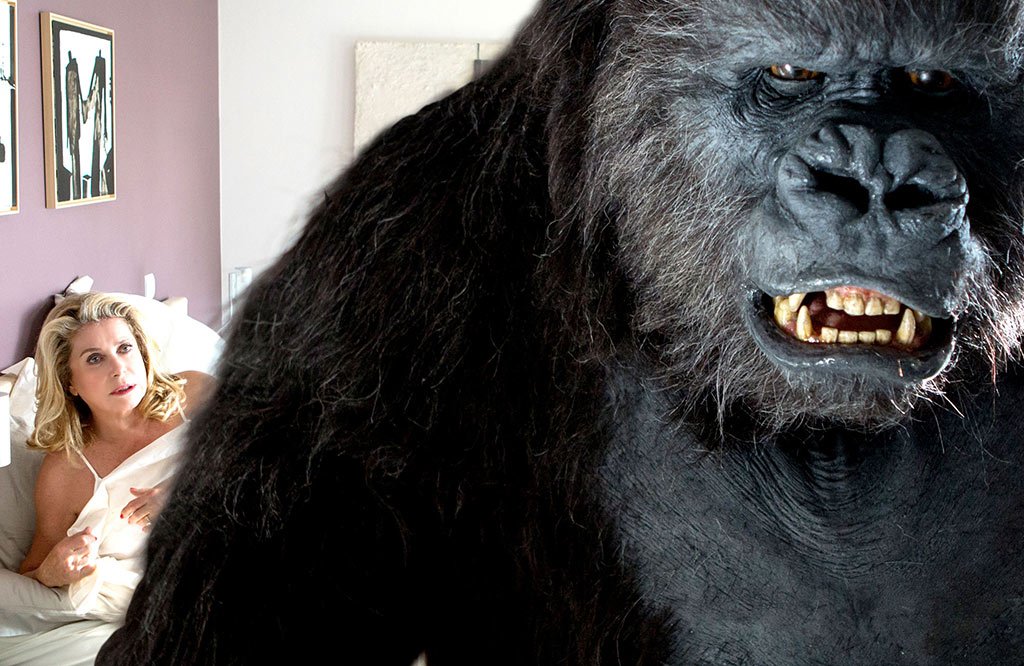 Our forthcoming season features two Japanese films. Our Little Sister is a sublime and elegant production that focuses on the lives of four young women. In December, we will present When Marnie Was There. This is an outstanding example of classic Japanese hand-drawn animation. We also have a powerful documentary essay from Chile. The Pearl Button takes us on a journey through Chile’s history as defined by its long indented coastline and the darker aspects of General Pinochet’s brutal regime. 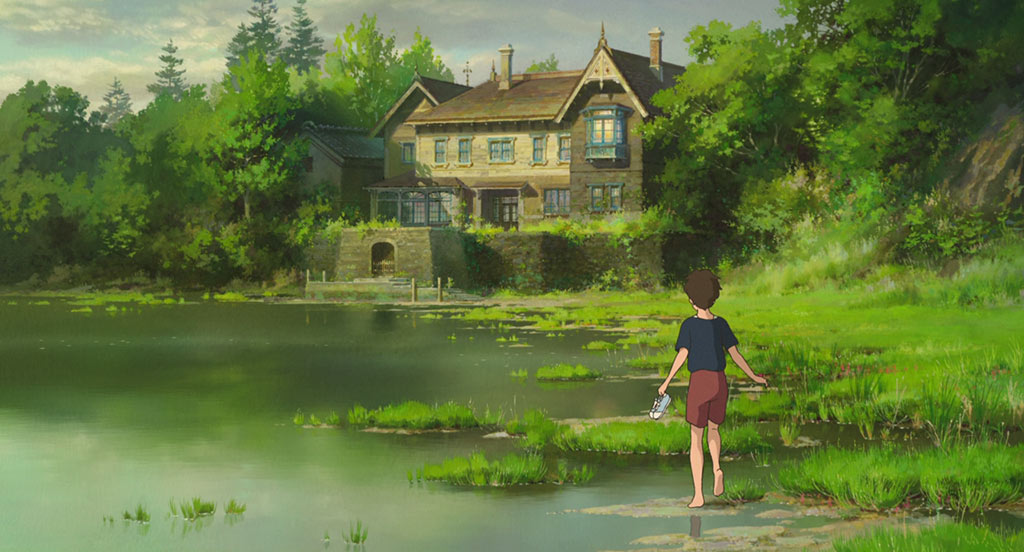 Rams, from Iceland, is an eccentric, chilly and darkly comic portrait of rural farm life whilst Mon Roi is an intoxicating love story from France, starring Vincent Cassell and Emmanuelle Bercot.
Other Oscar-nominated and prize-winning films include Theeb, from Jordan, The Lesson, from Bulgaria and Mustang from Turkey. We will also be showing Embrace of the Serpent (Colombia) and Pedro Almodovar’s Julieta (Spain). All foreign language films have English subtitles.

Fortnightly screenings take place on Wednesdays, at 7:30, at the Melville Centre, Penypound, NP7 5UD.  Doors open at 6.45 and non-members are very welcome.  Members are guaranteed a seat if they arrive by 7:20 and spare seats are available for non-members aged 16 or over on a first come first served basis. Membership of the Society is open to everyone aged 16 and over. Contact Carol Phillips 01600 780263.  Programmes may be found from the beginning of September at Abergavenny Library and the Borough Theatre or visit our website www.abergavennyfilmsociety.com
Abergavenny Film Society is a member of the British Federation of Film Societies  (Registered Charity 276633), is operated by volunteers and is a non profit-making organisation.

A Bumper Season of Fabulous Films from Brecon Film Society 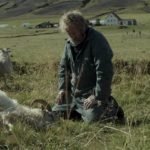 The 2016-2017 Brecon Film Society season gets underway this month on 5th September with the showing of Rams, a story set in a remote Icelandic farming valley where two brothers who have not spoken to one another in 40 years have to come together in order to save what’s dearest to them – their sheep. […] 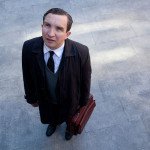 On Wednesday 23rd September, Abergavenny Film Society, the longest running in Wales, will launch its new season of fourteen films. The Society was established in 1978 by a group of friends with a common interest in World Cinema and independent films. Our 2015-2016 programme has been chosen carefully to provide opportunities to see outstanding foreign […] 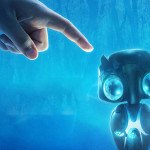 It is the last few days in the neighbourhood for childhood friends Alex, Tuck and Munch. Their families, just like all others in the area have been displaced by the looming construction of a new highway. When the boys’ phones start to display bizarre interference, the gang sense something unusual is happening and investigate. Techy […] 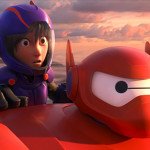 Hiro Hamada is a bright young teen with a promising intellect, but leaning towards a slippery slope with his affinity for danger and easy gains. Seeing his young prodigy of a sibling potentially wasted, Hiro’s brother Tadashi introduces him to his university, encouraging him to channel his skills into more productive areas. Despite his youthful […]

Film Review: Into the Woods 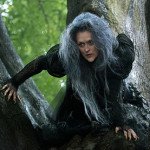 Once upon a time, there lived a baker with his wife in a quiet village. They lived a happy life, and all they ever wished for was a child of their own. For years they tried, in vain, until one day a witch revealed to them a secret curse that had been placed on the […]

Flix in the Stix

Talgarth Flix in the Stix recently celebrated its sixth birthday. In November 2008 Talgarth and District Regeneration Group organised the hugely successful screening of Ghostbusters and Mamma Mia! and thus the return of film shows to the Town Hall building. Funding for Audio Visual equipment was secured and Talgarth now enjoys screenings on the third […] 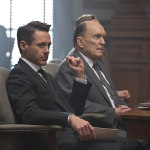 Henry “Hank” Palmer (Robert Downey Jr) is a successful, high flying city lawyer, with a reputation to match. Firmly installed in his urban life, reality and his past suddenly catch up with him after the death of his mother and a long overdue trip back to his rural home town. Determined to keep his visit […]

This month’s Focus Feature is all about getting to know the locals and Tim Jones of Crickhowell TV has been helping the people of Crickhowell (and many others around the world) get to know the community in which they live a little better through the medium of video. Here he tells us a little more […] 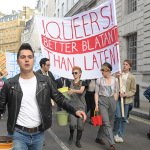 The scene is the turbulent summer of 1984, a time of general unrest and discontent amongst the workers and citizens of the UK. Overshadowed by the miners’ strikes, the gay rights community is experiencing a temporary respite from the authorities, whose attention has now turned to the strikes. However, passionate activist Mark, sees in this […]