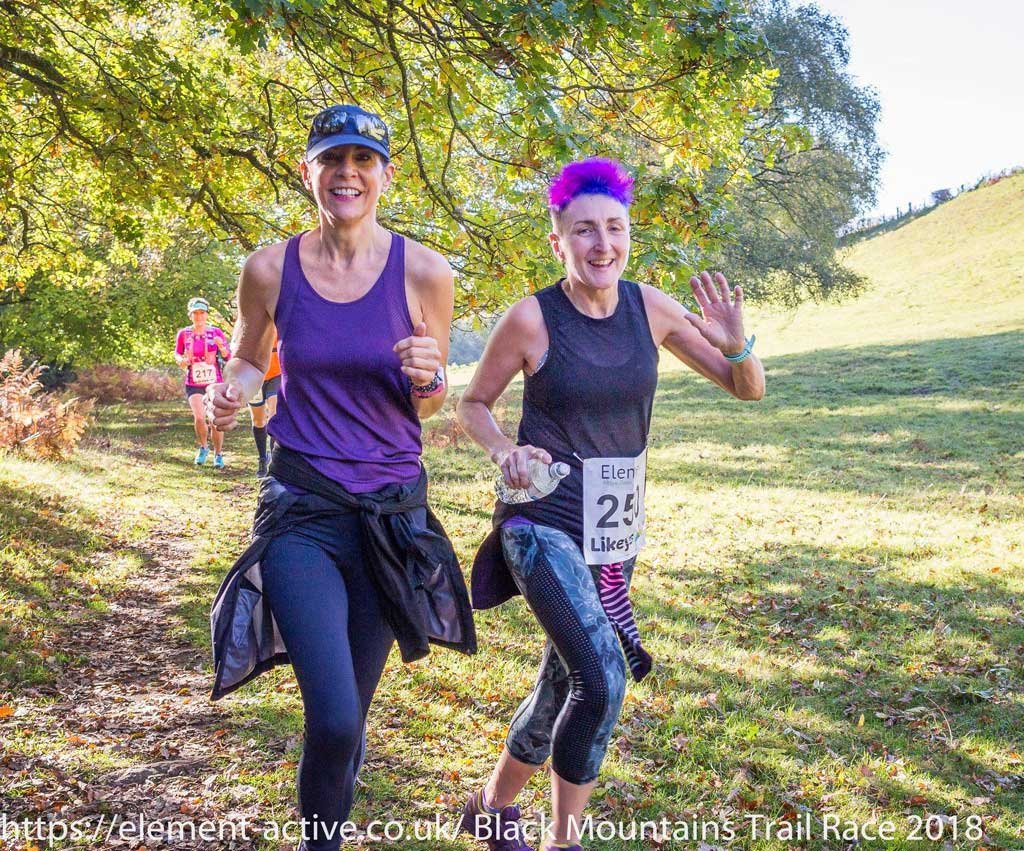 The beautifully scenic route winds up the Grwyne Fawr river valley which looked stunning in this year’s autumn sunshine. The runners enjoyed the most classic features of trail races: mixed terrain, mud and hills.

Race Director Ruth Pickvance, herself a former international athlete said “I’m absolutely delighted with the day and the way that the race went. What astonishing sunny and warm weather – it could have been the weekend before when Crickhowell was flooded! We were so lucky. Particular thanks go to the Crickhowell Volunteer Bureau who marshalled the race. The race donates substantially to them as part of their charitable support. All runners without exception commented on how wonderful the marshals had been. It couldn’t have had a more perfect October day.”

The event attracted 290 entries of all ages, with people turning out from various clubs around Wales and England including Parc Bryn Bach Running Club in Tredegar, Forest of Dean Athletics Club, Chepstow, Wye Valley, Les Croupiers in Cardiff and Brecon AC.

Runner Kate Platt commented, “I’ve never done a trail race before – or run that far and I absolutely loved it; the race was superbly organised and I can’t wait for next year.”

The overall male winner was Mike Pfeiffer from Brecon in a time of 1:02:10 – Mike is in the Over50 age category so his winning of the race was astonishing as he beat some strong young runners who were snapping at his heels! He was closely followed 20 seconds later by Les Croupiers runner Ake Fagering in 1:02:39 .

The first female home was Claire Jacobs from Les Croupiers in 1:13:36 being pushed hard by her team mate Janet Holmes who finished second.

Many local residents competed the race with Abergavenny’s Rob Roper winning the Over70’s in an impressive time of 1:37:59.

Special thanks go to Likeys in Brecon for supplying the prizes and their support of the event.

Ruth Pickvance added, “Element put its emphasis on quality and appreciative engagement with the outdoors. We’ve tried to make the race as sustainable as possible: for example, no plastic water bottles were issued to runners and we bought biodegradable cups instead. Similarly, we monitored the route carefully immediately after the race and not a single piece of marker tape was left. The race will have a limit of 300 participants even though demand is higher as we do not want the wear and tear on footpaths to be excessive.”

Donations have been made to The Crickhowell Volunteer Bureau and The Gwent Wildlife Trust.

Discover a hidden talent this Summer 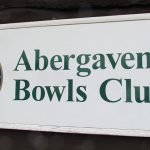 We’re ready for you at Abergavenny Bowls Club The Avenue Road club is well equipped to welcome new members for the coming season. The green has been well prepared and with the help of a grant from Community Chest we have purchased new bowls and specialist coaching equipment to assist new and older members at […] 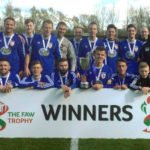 A football club in Abergavenny will renovate its  clubhouse facilities after receiving the backing of an East Wales  housebuilder. Persimmon Homes East Wales has chosen Abergavenny  Town FC to receive £1,000 as a part of its Community Champions initiative,  which gives away £2,000 each month to good causes in the  region. The funds will be […] 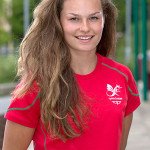 Powys athlete Rebekah O’Loughlin (Tennis) from Llangynidr has been selected to be part of Team Wales competing at this September’s Commonwealth Youth Games in Samoa. Rebekah and her fellow athletes gathered at the weekend to meet each other and receive their Wales kit at a special Team Day at the University of South Wales’ Trefforest […] 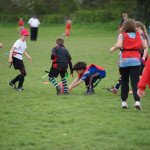 Between the 31st of July & 2nd August, Talgarth is hosting its first ever Sports Festival. It aims to promote sport for all, together with encouraging participation to support health and well being. The various sports and games are aimed to allow everyone the opportunity to compete or try various sporting activities in a congenial […]

Feet have a tough life! 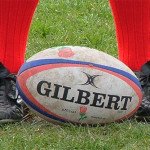 Even more so if you play sport or have an active hobby! In general, we are pretty rubbish at looking after our feet – and yet we expect them to perform tasks such as running, dancing, jumping and sprinting – and all without so much as a protest or god forbid..an injury! There are 26 […] 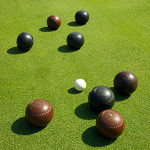 Try lawn bowling on Sunday 19 April 2015 at local club. Abergavenny Bowls Club was founded in 1860 and is the oldest Bowls Club in Wales. It is based in Avenue Road adjacent to the cricket ground. In the past they have had several players capped for Wales and on one occasion provided the four […] 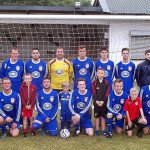 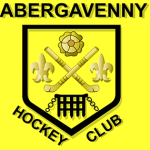