Don your leeks and your daffodils – the 1st of March is St David’s Day. Here is a little insight into the history of our Patron Saint. 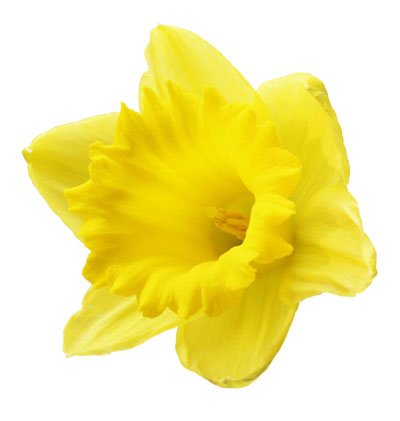 St David, or Dewi Sant in Welsh, is the patron Saint of Wales and we celebrate his feast day on 1st March each year – the exact anniversary of his death, which occurred in 589.
Not a great deal is known about St David, and what little is known is based on an account of his life, written in Latin by Rhigfarch towards the end of the eleventh century. In some accounts it has been suggested that he was the nephew of King Arthur.
According to Rhigfarch’s Latin manuscript, David was educated in Cardiganshire after which he went on pilgrimages through South Wales and West England where he is said to have founded or restored twelve monasteries. He even travelled as far afield as Jerusalem where he was made an archbishop.
David eventually settled in southwest Wales, at Glyn Rhosyn, (St David’s) where he established a very strict religious community, which permitted one daily meal and many hours of unbroken silence.
Many miracles have been attributed to him, the most notable being that when he was preaching, David caused the ground to rise up beneath him so that everyone could hear and see him. He is also said to be associated with Corpse Candles. Legend has it that he prayed that his people should be granted some warning of their death in order that they might prepare themselves. It is said that David’s request was granted in a vision from God that told that David’s people would be forewarned where and when a death might be expected by the dim light of mysterious tapers.
It is claimed that David lived for over 100 years and died on 1st March 589 the date of which has been marked as a national festival for centuries.
Send us your photos of your St David’s Day celebrations, whether it be a school activity, a parade, or your best daffodil and leek photographs, we’d love to see them and feature them on our website.