Photography in Focus: All in a Day’s Work

Well, it has to be said, that this has possibly been the most surreal month of my life as a photographer. If anyone had sat me down a few weeks ago and told me what was about to happen to me, I would have probably with fairly good reason thought they should be sectioned. 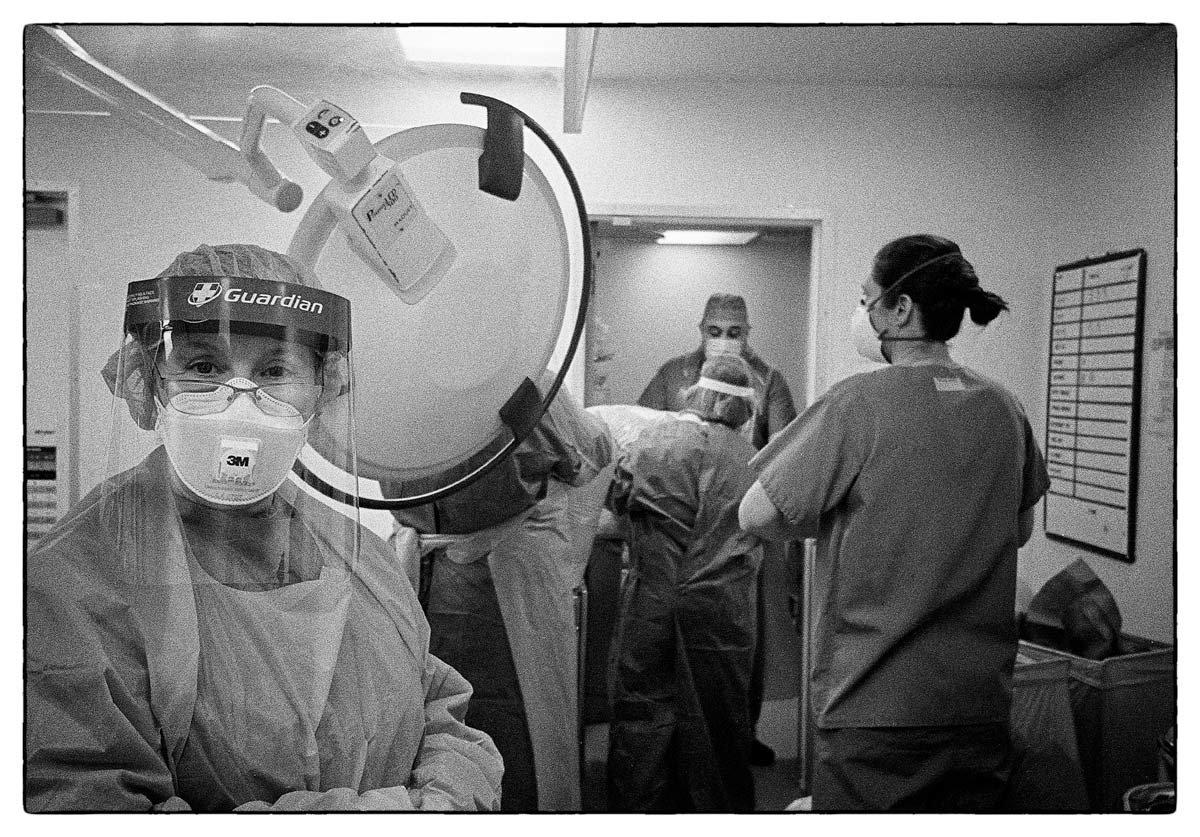 Since March, I’ve been documenting how staff in theatres at Nevill Hall have been adapting to and coping with the Covid-19 crisis. I’ve been shooting film and processing each night. When I leaked a couple of discreet images on to social media, a specialist photography publisher saw them and approached me about putting a book out. I sent him some images, and within a couple of days he returned a draft copy for my approval. I was staggered at the speed, but it looked good and I trusted his judgement. Within three days the book titled “All in a Day’s Work” was on his website as a pre-order, and within twelve hours it had sold out its first print run. We are now printing the third edition, and it is already his fastest and best selling book, with all profits going to mental health charities. 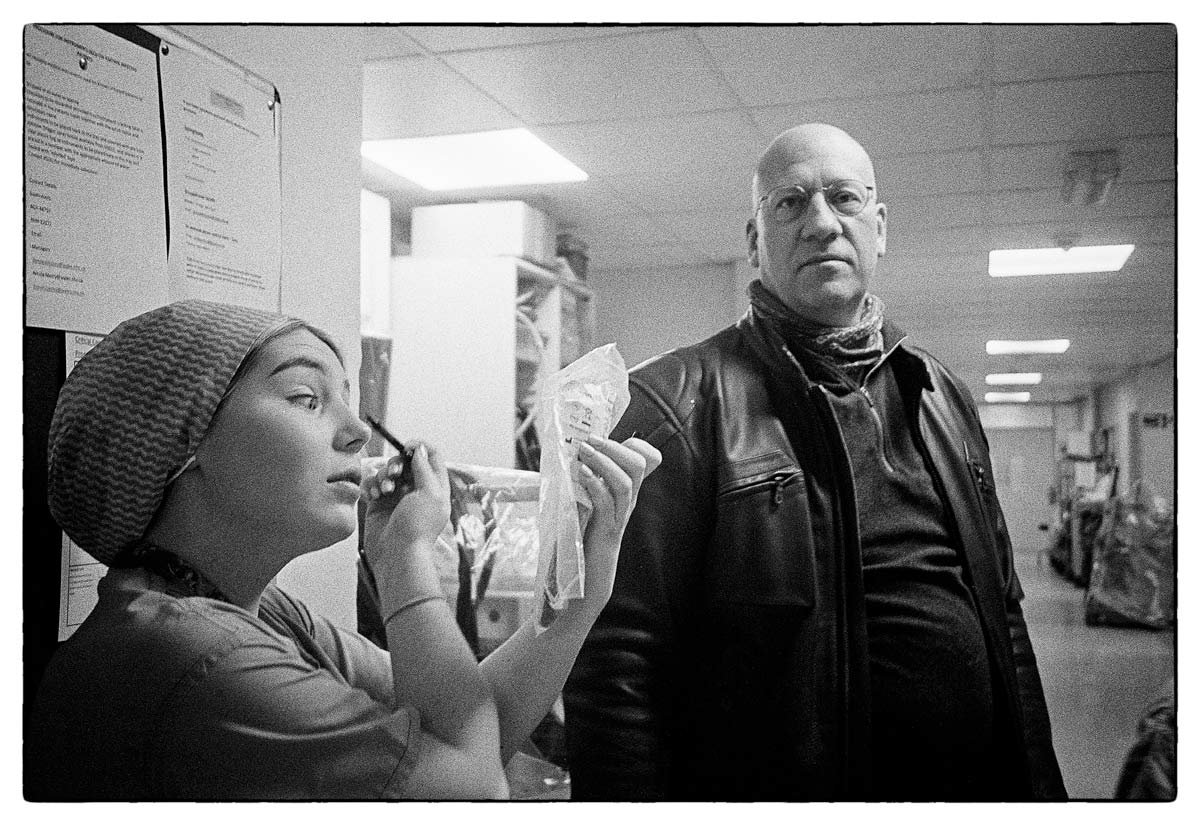 Life has become a bit of a whirlwind. Apart from the book, I’ve had the front page of The Guardian newspaper, and a double page spread inside, been featured in The Saturday Telegraph, been interviewed on the BBC, and Wales Online, as well as features in specialist photography magazines and websites. To ice the cake, I heard last night that I am being considered for exhibitions in two of the most prestigious galleries in the country. I’m waiting for someone to pinch me and I wake up and find it’s been a dream.

One of the nicest things about this success is that I have been invited to join collaborative groups with other photographers, some of whom are actually my main influences. I have swapped books with one of my photographic heroes, and he was able to give me some great advice. He warned me that after such a high as releasing a book, there comes an inevitable low. You have invested so much time and emotion into it that once it’s released, it’s almost like the end of a relationship. You have to move on to new pastures.

With that in mind, I’ve started working on a project called “Your own personal Jesus”. I like to challenge myself, not just technically, but personally. I was raised as a churchgoer, but I’m now atheist. I once read that the definition of an atheist is a man who thinks about God all day. Perhaps that’s an exaggeration, but I’ve certainly always had a fascination with religious iconography, and the comfort that believers derive from it. I’m basing the project on images of iconography with short passages from people who gain spiritually from its presence. If anyone would like to take part, I’d love to hear from you. 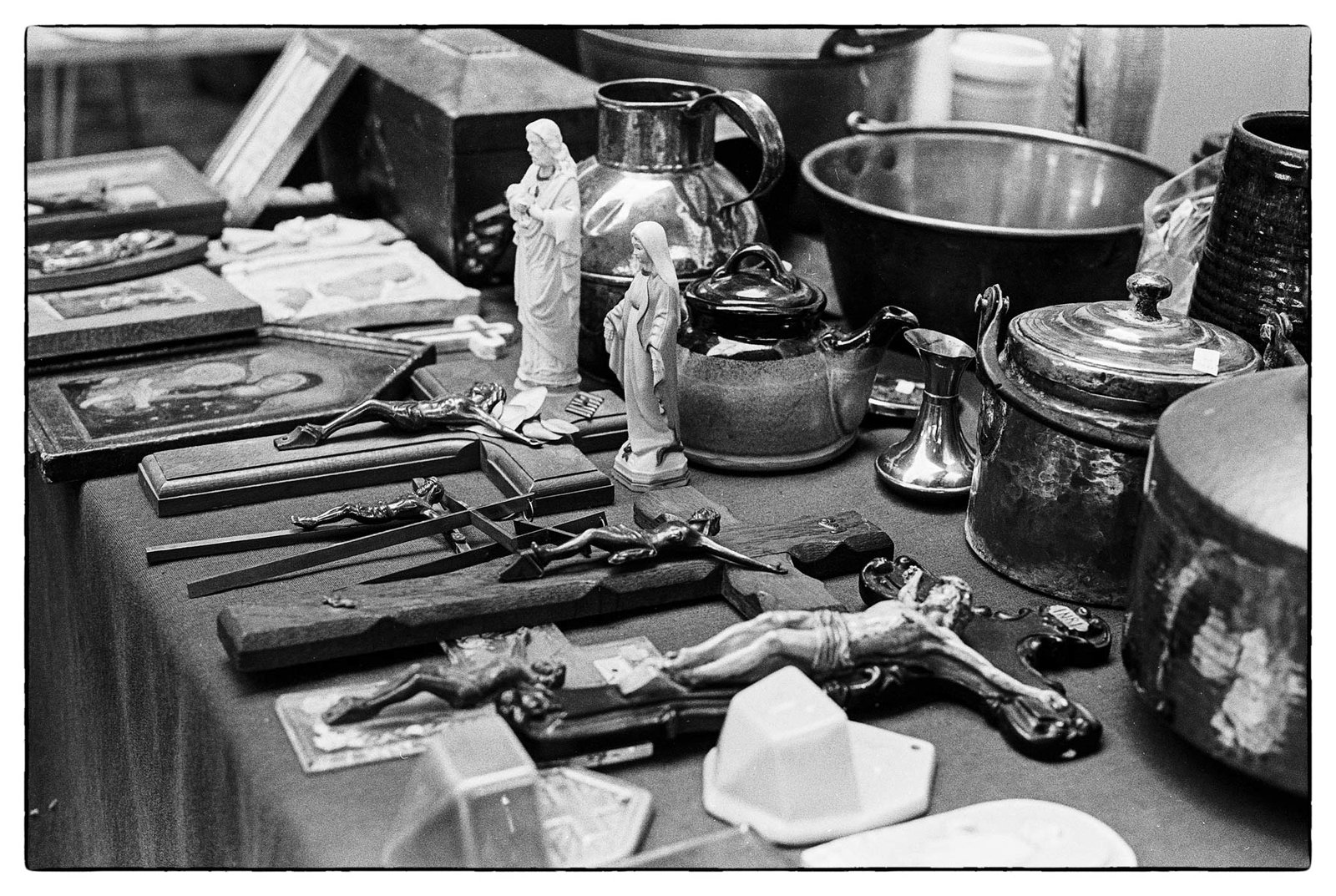 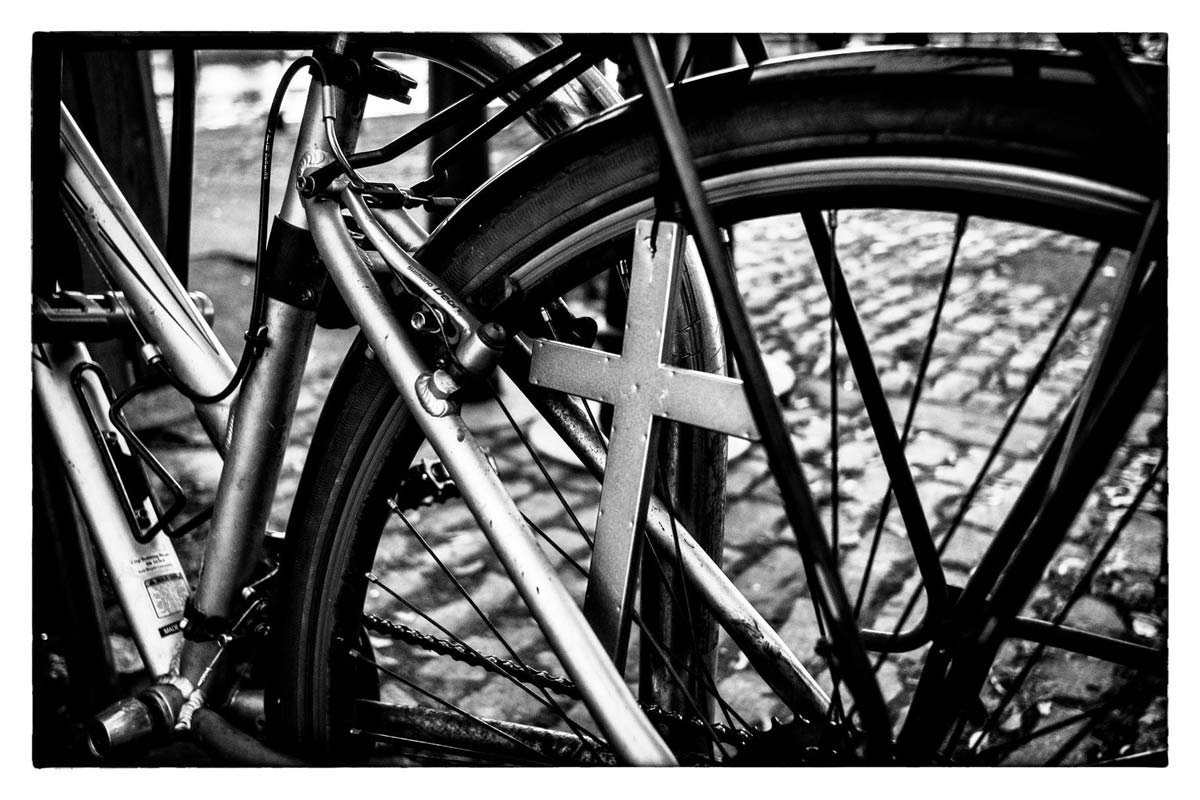 The photos for this article, are taken from each of the projects mentioned here. I think its important not to rest on your laurels when it comes to creativity, and as a documentary photographer there is a whole world out there to record. One project closes, but it opens the doors to so many more.

More of my work can be seen on Instagram:
@nedsoldman or at www.davidcollyer.wordpress.com
I can be contacted at davidcollyerodp@gmail.com for prints or commissions 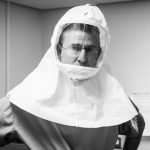 New book by local photographer and NHS worker Glenn Dene, to raise funds for the NHS and Welsh Air Ambulance. In his own words, Glenn tells us about some of his experiences shooting photographs for the book whilst continuing to work at Nevill Hall during the crisis. I have photographed cancer patients, who have become […] 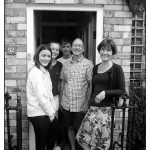 I hope everyone has been “Staying Safe” during these trying times, and that you’ve been playing around with the creative ideas I wrote about in the last issue. Ironically, I’ve been incredibly busy on the photography front as well as the work front. My role in anaesthetics at Nevill Hall has given me access to […]

Photography in Focus: Thinking Outside the Box 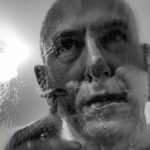 A change of tack this month. I was planning on writing about the photographer Cindy Sherman, but the world has shifted slightly on its axis, and we now find ourselves in the midst of a pandemic, and that will affect the way many of us practice photography. When I’m not taking photos, I’m an Anaesthetic […]

Posted in Photography on April 9th, 2020