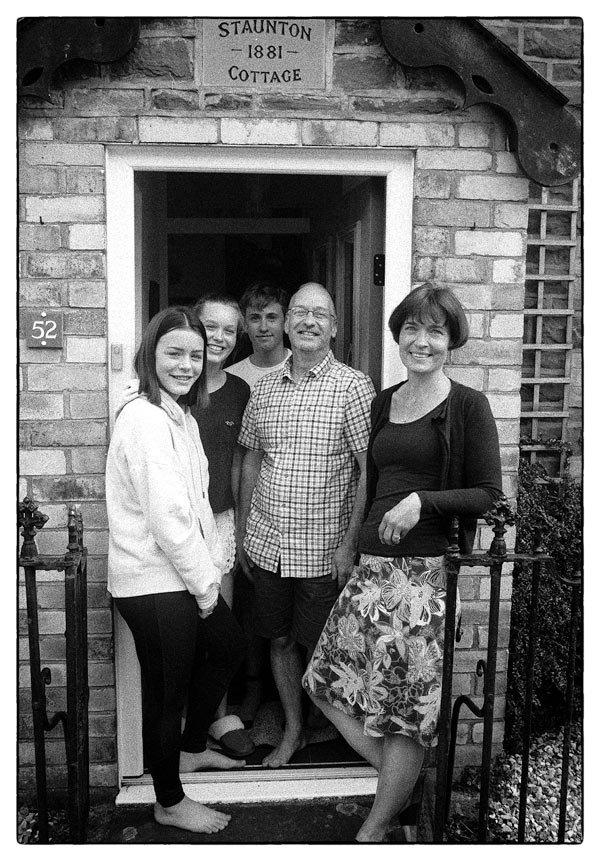 I hope everyone has been “Staying Safe” during these trying times, and that you’ve been playing around with the creative ideas I wrote about in the last issue. Ironically, I’ve been incredibly busy on the photography front as well as the work front. My role in anaesthetics at Nevill Hall has given me access to document on film how the staff, have responded to working under the strains of the Covid Crisis. Over seventy of these photos have been published in a book which as I type this has almost sold out its second print run within forty-eight hours of release, with all profits going to mental health charities.

Closer to home I was incredibly worried about how I would cope with being locked down. I’m not an animal that is well suited to being caged. When a couple of people in my street started a Whatsapp group to help look out for neighbours who might need a helping hand, I saw an opportunity.

If I’m awake, I’m never without a camera of some sort; the fear of missing a photo fills me with dread! I mulled over the idea of combining my allowed daily exercise with expanding on the aims of the Whatsapp group, and meeting the neighbours, and so the “Richmond Road Social Distancing Photography Project” was born. I printed off some flyers and posted them through the doors of the sixty-one houses in the street, explaining that my aim was to photograph as many people as possible from a distance of two metres, so effectively standing on the pavement as they stood in their doorways. The uptake has been really good. I’ve met neighbours that until now I didn’t know existed, and made new friends. In many ways Covid 19 has brought the street closer together. It’s been surprising how many people have lived in the road for between thirty and forty years, and also how many children and teenagers there are. There are babies in the street, and very sadly at least two residents have lost parents during the period of lockdown; something that is hard enough at the best of times.

What this period can teach us is that despite what some politicians and philosophers may have claimed, there really is such a thing as society. Sometimes sadly it takes a brutal wake up call to bring us back together.

More of my work can be seen on Instagram:@nedsoldman or at www.davidcollyer.wordpress.com
I can be contacted at davidcollyerodp@gmail.com for prints or commissions 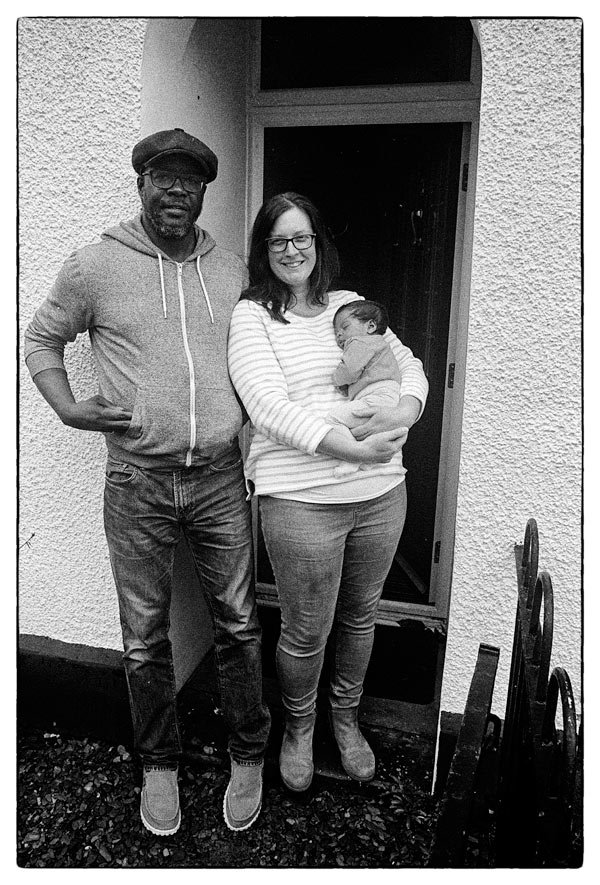 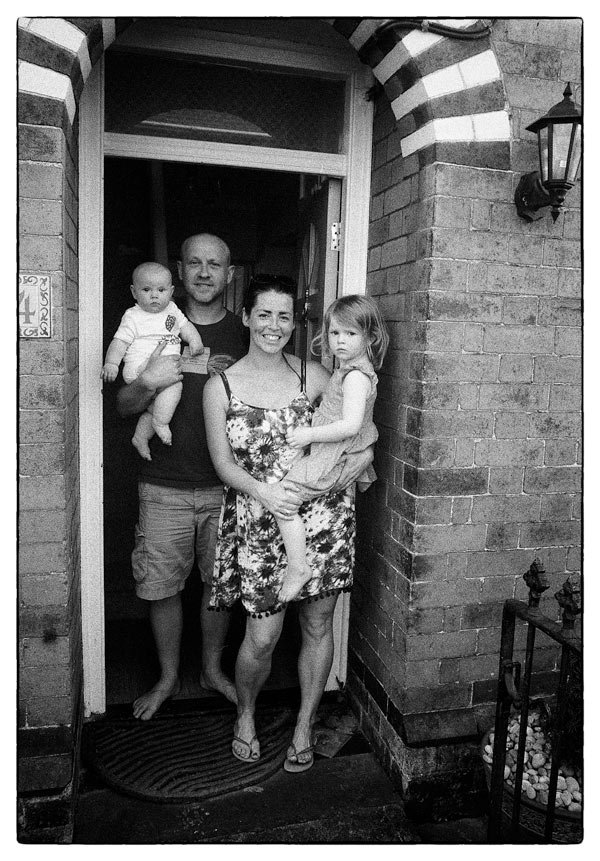 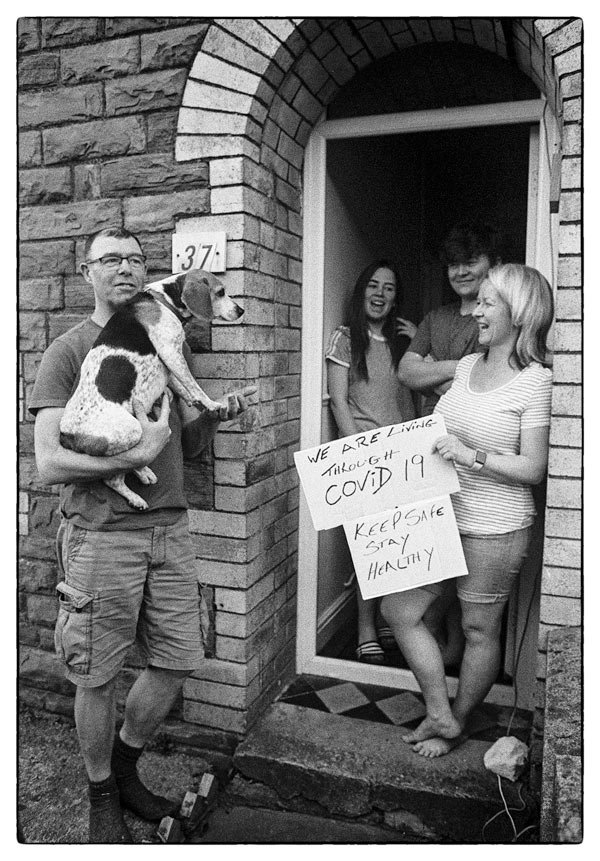 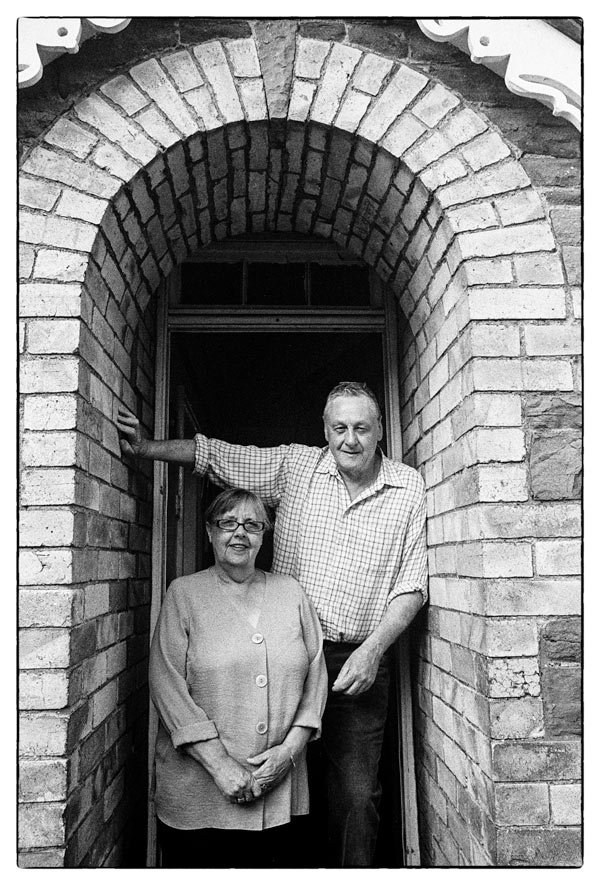 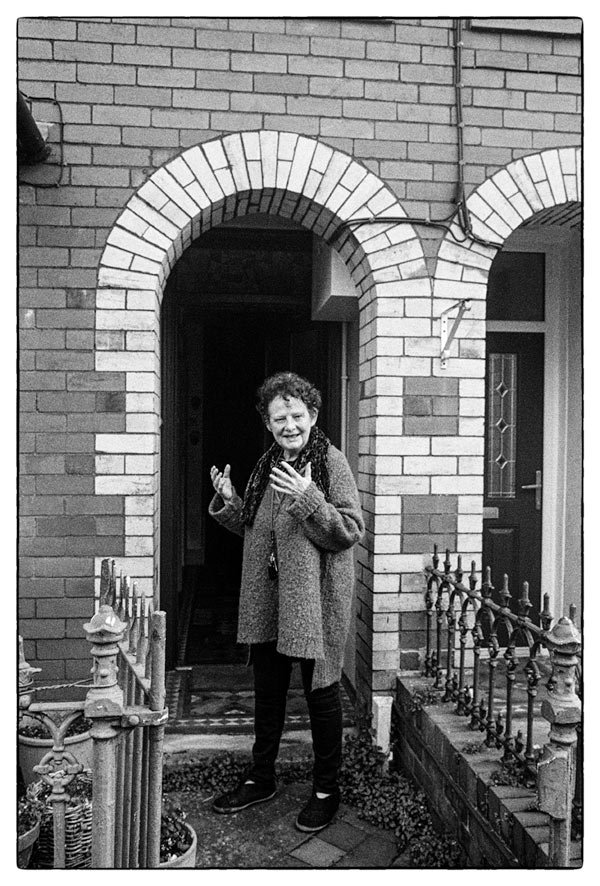