The history of a very British tradition

Street parties are seeing something of a revival thanks to the Royal Wedding between Prince William and Catherine Middleton last year and the Queen’s Diamond Jubilee this year. They are a great way to come together with your neighbours and celebrate a special occasion as a community. 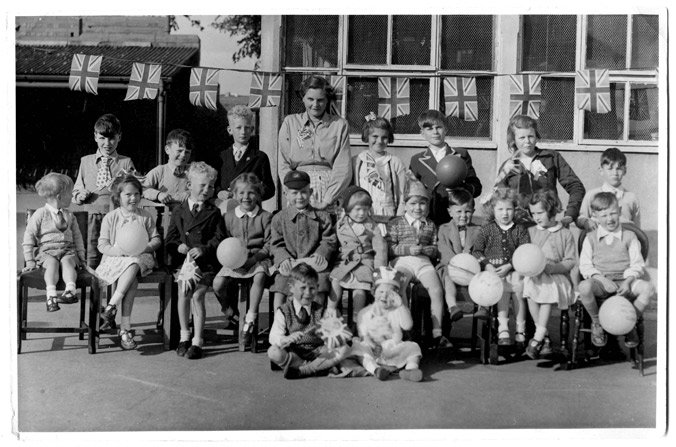 A street party in Cardiff for the coronation in 1953

The British tradition of Street Parties first came about at the close of World War I to celebrate the signing of the Treaty of Versailles. These were known as ‘Peace Teas’ and were formal sit-down tea parties that focussed on a special treat for children during times of hardship. Such ‘Peace Teas’ were probably a development of the public street dinners which had been historically held in celebration of Queen Victoria’s Diamond Jubilee in 1897. 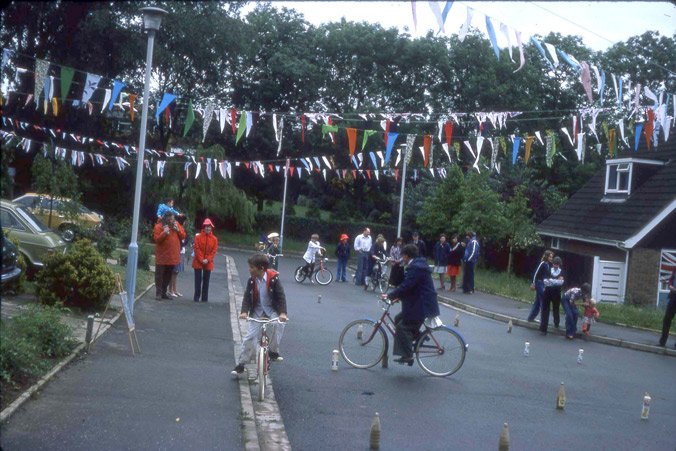 A Silver Jubilee street party in 1977 - complete with slalom!

Later, Street Parties were held for the Silver Jubilee of King George V in 1935 and the Coronation of King George VI in 1937. After this, residents and communities began to organise street parties on all major national days of celebration and they became a popular tradition. In 1977, for example, it was estimated that around 10 million people took part in street parties in celebration of the Queen’s Silver Jubilee. 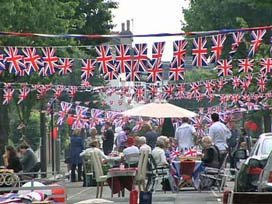 A street party for the Royal wedding last year

Nowadays, street parties are far more relaxed affairs in comparison to those at the turn of the last century. They are no longer just centred on children, but focus on fun for all ages, where neighbours bring food to share and set up barbecues in the street. This year huge numbers of parties are expected in celebration of the Queen’s Diamond Jubilee between 2nd and 5th June.

Is your street celebrating the Queen’s Diamond Jubilee? Send photos of your event to:
pics@thefocus.wales and we will post them here on the website! 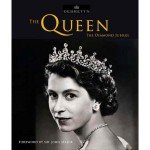 Dozens of books have been released this year to celebrate all aspects of the Diamond Jubilee. Here are the 6 of the best picked by Emma at Book-ish.   The Treasures of Queen Elizabeth by Tim Ewart £30.00 This stunning hardback comes in its own gift box and features 15 historical documents from key moments […]

The Queen’s visit to Crickhowell 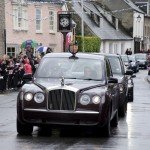 In April this year, the Queen paid a visit to Crickhowell. Here is a gallery of photographs of the event. Despite a little bit of rain and dreary skies, there was a great turn out of those wanting to get a glimpse and wish the Queen well for her upcoming Diamond Jubilee. With many […] 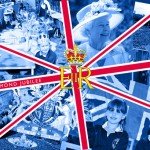 2012 marks 60 years of the Queen’s reign. Not since Queen Victoria has a monarch spent sixty years on the British throne. With an extra long holiday weekend between 2nd and 5th of June to mark the occasion, there’s plenty to get involved in to celebrate the Diamond Jubilee. The weekend looks set to be […]

Posted in Community, Diamond Jubilee, Events & Workshops on May 20th, 2012