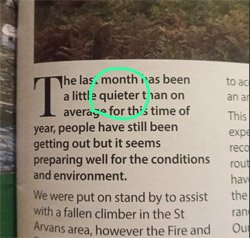 So last month, it was highlighted to me by a rescue colleague that I might have made a bit of a rookie mistake…by using the ‘Q’ word. I am not going to repeat it but maybe check the last issue and look at the first sentence. No sooner had I typed and sent the article to the Focus editors we had quite a busy week of call outs. 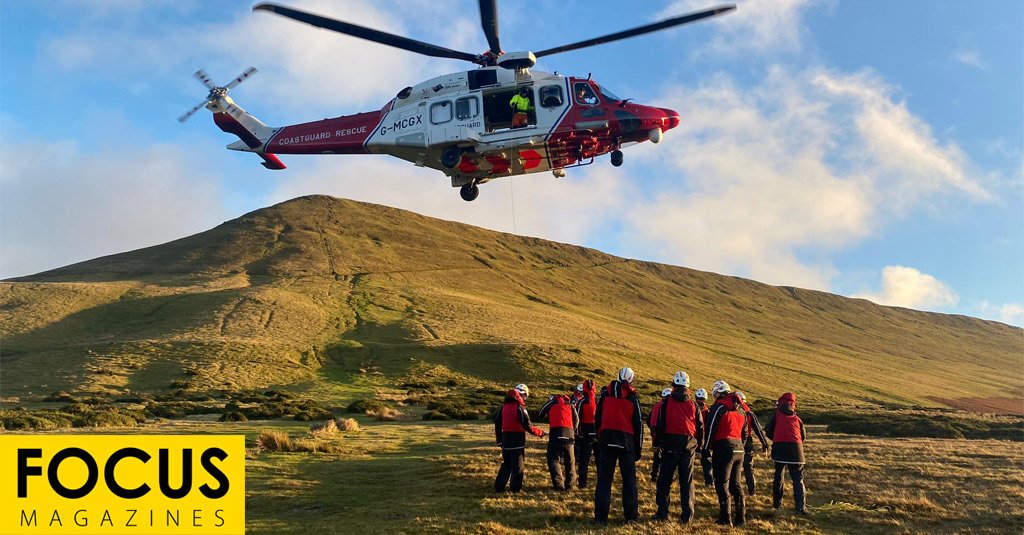 It started on one of the Sundays when we were contacted by the Welsh Ambulance Service to assist with reports of an injured walker on Blorenge Mountain. As the call-out came in it was raining lightly, however as the team arrived in the Foxhunter car park the storm was above us with gale winds and freezing rain. Working with a rapid response paramedic, we will able to locate the injured lady, who was on the north-facing side of the mountain, stabilise her, and most importantly protect her from the elements. Normally we would stretcher from this location back over the trig point to the car park, but to hide from the wind and rain as much as possible we brought the casualty to the waiting ambulance via the eastern path.

Then a few days later, on a mid-week evening, we were contacted by the police regarding reports of multiple casualties on Pen Cerrig Calch. Due to this, we initiated a pan-Wales, multi-agency call out as once again the weather created very challenging conditions. This rescue involved Brecon Mountain Rescue Team, Central Beacons Mountain Rescue Team, the Coastguard Helicopter from St Athan, the Welsh Ambulance Service, and Dyfed-Powys Police. The 5 and half hour operation was very successful with all casualties brought off the hill. We would like to say thank you for the massive local support from the community.

A few days after this on a Friday lunchtime, we were tasked to a wooded area in South Herefordshire to assist the Midlands Air Ambulance with a fallen horse rider. Our input in this call-out was limited as the helicopter and ambulance crew were able to get the casualty to the road as we arrived on the scene. However, afterwards it was great to catch up with the air ambulance crew as these are very different from the Coastguard helicopters that we usually operate within the mountains, and you can never get enough impromptu training!

We wish all casualties a swift recovery. 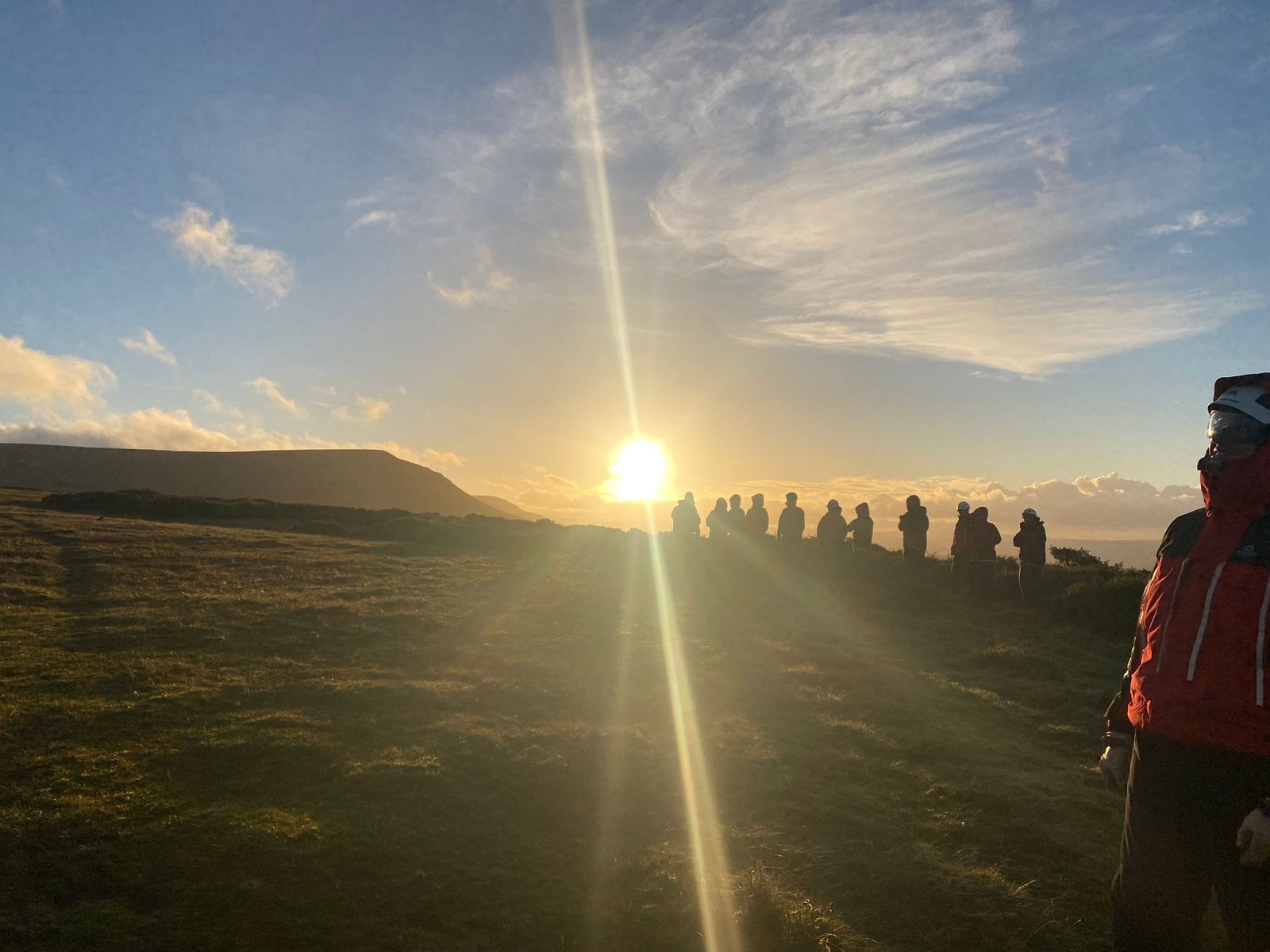 This month we also held a 2-day weekend training exercise for the team. Day one in the Longtown area included water rescue training, navigation practice, and casualty care scenarios. Day two, based in the Hay common area, started with a large search and evacuation exercise for three casualties, followed by a couple of hours of familiarisation with the Coastguard helicopter. Great training, and we would like to thank everyone involved.

Longtown Mountain Rescue Team would like to wish you all Merry Christmas and Happy New Year! We will still be on duty, so please remember if you need to call for assistance. Dial 999, ask for the Police, and then Mountain Rescue.