Dismayed by the growing problem of litter, a group of residents met up more than three years ago to relaunch Keep Abergavenny Tidy (KAT). They had grown tired of dumped trash – be it fast-food cartons, cans, bottles, cigarette butts or fly-tipping – causing unsightly blots around our scenic historic town and had decided to do something about it. 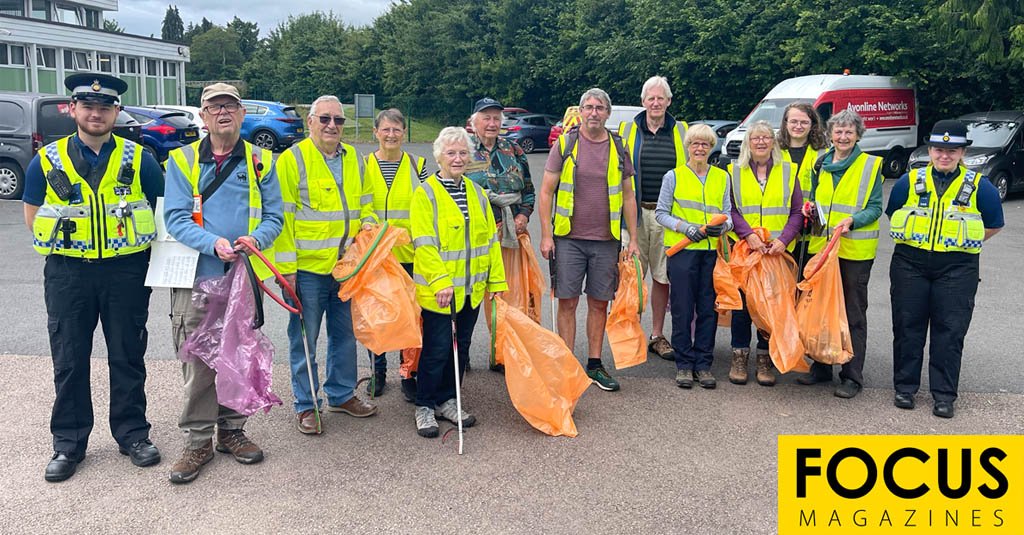 Since that meeting in March 2019, the group has gone from strength to strength, and the 70 volunteers have won recognition for their work. KAT works closely with Monmouthshire County Council (MCC) among others. Volunteers are a valued part of the council’s anti-litter strategy and they have commended “the army of litter pickers”.

Three initiatives to tackle litter were agreed at this meeting: To set up groups focussing on how to deal with residential hotspots, get more businesses involved with creating litter-free zones and to keep abreast of proposed national legislation. KAT has submitted a detailed response to a survey sent out by the Welsh Government who are drawing up new anti-litter laws.

KAT keeps a tally of the brands and amounts of dumped rubbish and each month sends figures to Keep Wales Tidy to gauge the extent of the problem.
Other partnerships have been established. Last month KAT joined up with Cantref Primary School when Year One pupils and their parents gave up their Saturday morning in a hugely successful sponsored clean-up of Bailey Park raising more than £400 to buy eco-bins for their school playground.

As a follow up KAT are seeking to work with other schools making children and young people aware of the problems associated with litter and its damaging effect on the environment and wildlife.

You can get involved by clearing your own patch or by joining in a community pick held on the first Tuesday of each month. Volunteers usually meet at the Abergavenny Community Centre at 10am and then fan out in groups. If you need to borrow kit for a community event or at any time, please book it with Stuart at the Abergavenny Community Centre (stuartabercomcen@gmail.com). 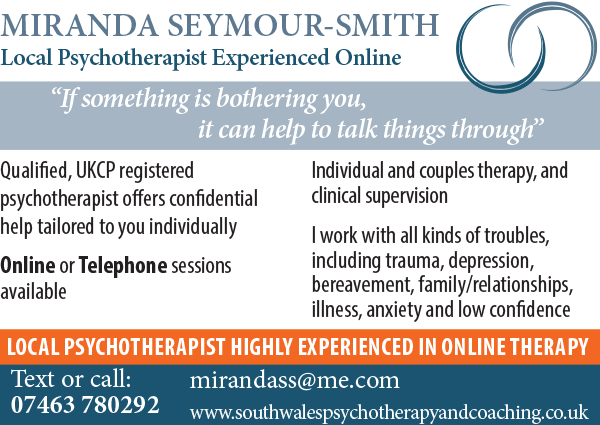