Road safety fears to be discussed at open-air meeting

Road safety fears surrounding the building of a Co-op convenience store in Crickhowell will be discussed at an open-air public meeting. It’s the first such gathering to discuss the plans, which were announced before Coronavirus Pandemic. The development has since been given planning permission, but opponents believe the risks to pedestrians and potential for traffic chaos have not been fully considered. 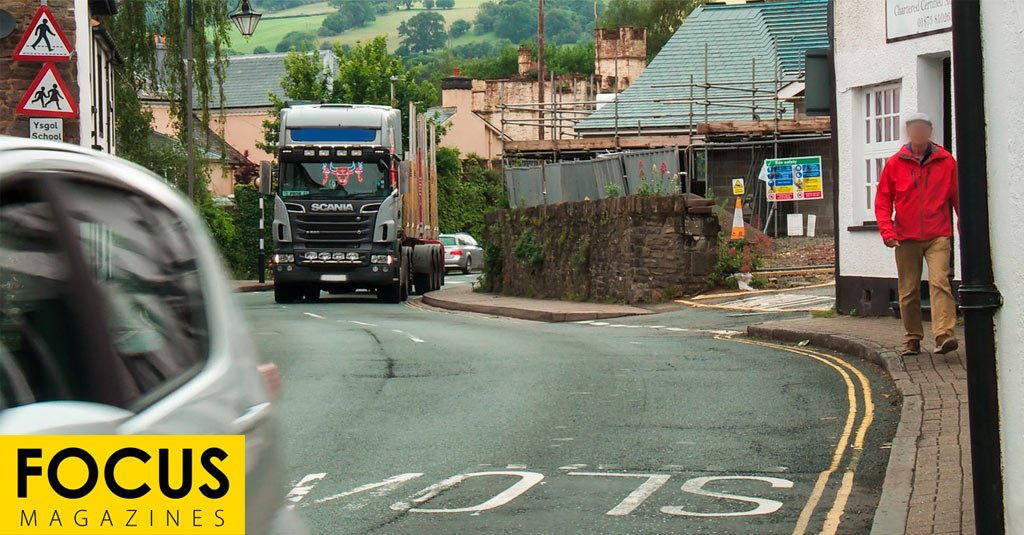 Crickhowell County Councillor, John Morris, will Chair the meeting. He said: “‘It is vital that the residents and businesses of Crickhowell get an opportunity to meet to fully understand the safety implications of the proposed development and the dangers involved in accessing and leaving the site. Large lorries will have to negotiate a very difficult junction off the A40 and then make some more difficult manoeuvres, including reversing down a ramp into the delivery area. This would also be true for anyone wishing to access the four parking spaces at the site. The safety of pedestrians on the site will be compromised whilst large lorries and customer vehicles are negotiating access.”

“This is not about opposing the Co-op development, but addressing the safety of residents and visitors, especially children and vulnerable pedestrians. All are welcome,” he said.

The open-air meeting, which will be held at the Crickhowell Castle Grounds at 6 pm on Thursday, September 2nd, has been called by the Welsh Liberal Democrats and Crickhowell and District Civic Society. The Co-op are being invited to attend.

Jane Dodds MS said: “The plans may have been discussed on social media and in an online meeting of the planning authority, but not everyone had access to those. Everyone should have a chance to have their say.”

David T Williams of the Crickhowell and District Civic Society said: “The pavements surrounding the site are very narrow and poor sightlines make it a recipe for traffic chaos. The decision to grant planning permission relied heavily on the fact that the Welsh Government Trunk Roads Agency was not opposing it. But Welsh Government have since said the decision should be reviewed. We want to make sure they know how concerned Crickhowell people are about this development.”