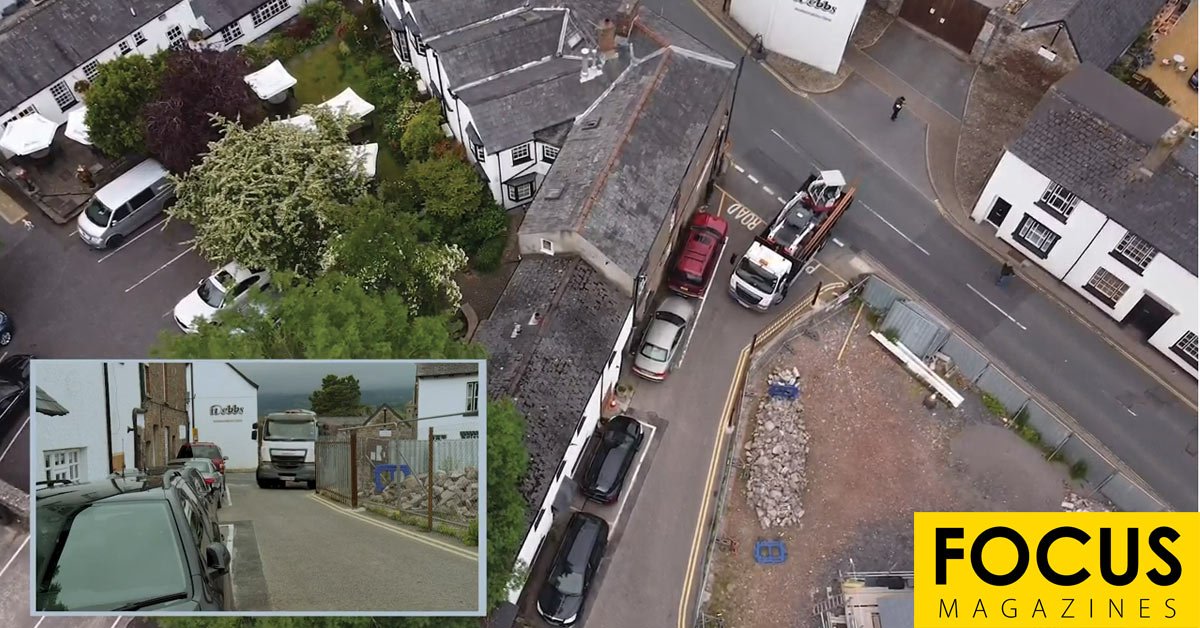 Campaigners trying to stop a national chain convenience store coming to Crickhowell have hailed a decision by Welsh Government to re-examine the potential impact on the busy A40 trunk road.  The decision comes after Brecon Beacons National Park planners approved the shop plans at the site of the former Conservative Club, despite protestors’ predictions of traffic chaos.

The Welsh Government Trunk Roads Agency had previously declined to issue any direction about the impact on the roads, which was a key factor that led to the planners approving the applications.  But this week, following discussion between the regional Senedd Member for Brecon and Radnorshire, Jane Dodds, and the Ministers responsible for the Welsh Government Trunk Road Agency, the Minister ordered a review of that decision. Jane Dodds said: “I am pleased that the Minister responsible for trunk roads has agreed to review the decision. If the current development goes ahead, there will be a significant increase in traffic wanting to exit to and enter from the A40.  This would create havoc, as well as potential safety issues, given the pedestrian crossing a few metres away and Crickhowell High School nearby.”

This weekend, protestors filmed a lorry entering the lane which the developers want to use for access to the new store, though this is in dispute. The vehicle had to reverse onto the A40 before it could get through past parked cars. You can watch the video below, or on YouTube by following this link https://youtu.be/Wg6s68WGUGE

Crickhowell and District Civic Society, which has led the opposition to the plans, has also welcomed the Welsh Governnment’s review.  Chair, David T Williams, said: “This is an opportunity for people to rethink and re-examine what this development would do to the town.  We acknowledge that some people want a national chain to come to Crickhowell, but we should all be able to agree that this is not the right place to put it.  There would be a massive increase in vehicle movements when compared to the original plans, which were for four small shops.  Delivery lorries and cars would have to reverse into the car park, with all the potential for chaos that would bring, and traffic would inevitably back up onto one of the narrowest points of the A40.  The pavements are also not adequate for pedestrians, let alone wheelchairs or mothers with prams.  The Welsh Government has said it will rethink, and I sincerely hope they will change their position their decision.” 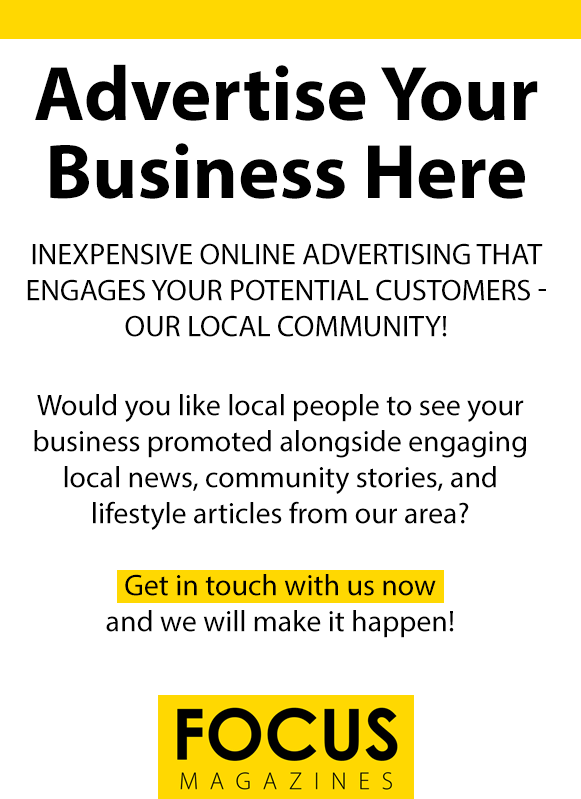