Five years ago, residents of Crickhowell packed their town centre, waved placards, chanted slogans and stopped a national supermarket chain moving into their town. Their efforts helped Crickhowell win the title of ‘Best High Street in the UK’. But now they are fighting again. 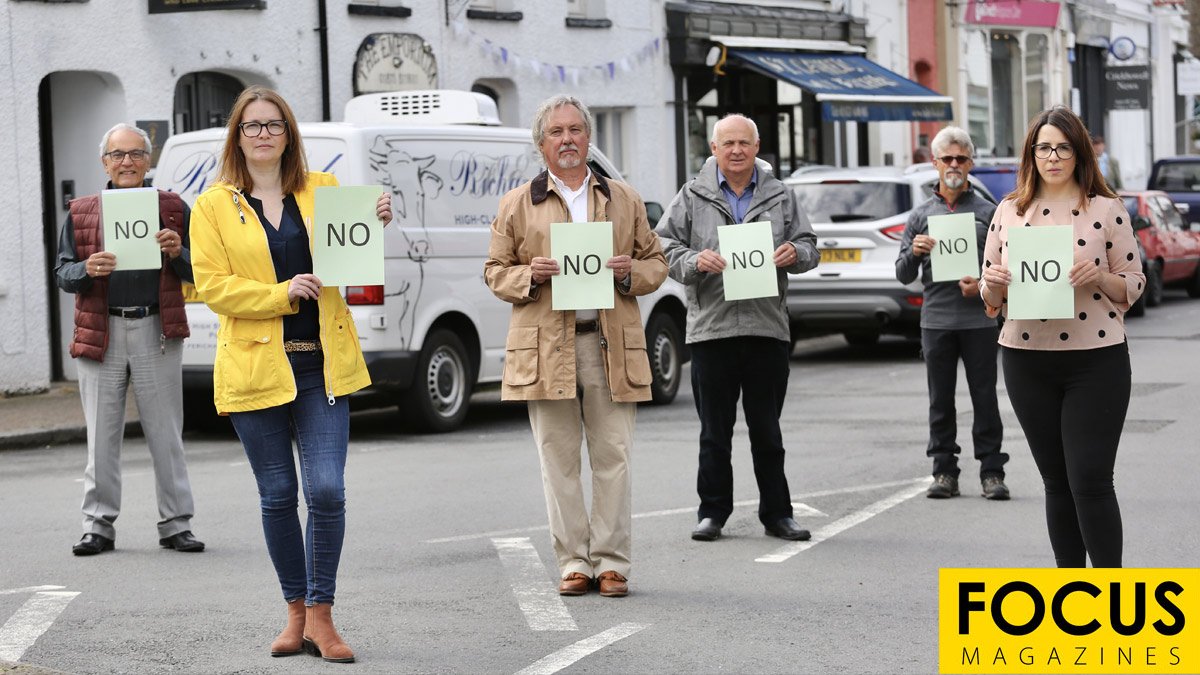 At the centre of the battle is a former social club at the top of the High Street. Planning permission was granted to convert it into four small shops. But unknown to residents, the developers had signed a lease with the Co-Op Food Group last September. In June this year, an application was lodged to turn the four units into a single convenience store.

Kirsty Williams, Member of the Senedd for Brecon and Radnorshire said: “I am sorry that once again this issue has raised its head after the previous battle to save the former Corn Exchange building in the High Street from a similar fate. We fought and won then, and we must rally once again to defend the amazing High Street in Crickhowell, crowned ‘Best British High Street’ less than two years ago.

“It is rare for such a small town to excel in this way, and protecting the local, independent shops, especially in light of the unexpected and unprecedented challenges they are now facing, is vital.”

“There are also important environmental and safety issues to consider given the inevitable increase in traffic around the site. I will continue to work with local residents and representatives on this issue,” she said.

Reaction to the proposal is overwhelmingly against. In the first week (as at June 26th 2020), Brecon Beacons National Park had so far received over 100 objections and only nine expressions of support. Opponents say the numbers against would be far higher, but they have been unable to publicise the planning application and organize protests because of the Coronavirus lockdown. Crickhowell Civic Society called for an extension of the 21-day consultation process, but their request was initially turned down by the National Park Authority. Now local people have only until July 9th to make their voices heard.

Fay Jones, Member of Parliament for Brecon and Radnorshire, said “I live near Crickhowell and am hugely proud of its award-winning independent high street. In recent months, these businesses have worked tirelessly to ensure that the local community, especially our vulnerable residents, have access to everything they need. As they return to work and shoppers come back to the High Street, now is not the right time for these businesses to face additional pressures. On top of this, I am seriously concerned that the proposal would exacerbate pollution and traffic problems – in an already narrow part of the town. I look forward to working with the passionate local campaigners to try and stop the supermarket coming to Crickhowell.”

The last time a supermarket tried to come to Crickhowell, hundreds of people packed into a community hall to oppose plans to convert a former High Street pub, The Corn Exchange, into a national chain convenience store. In the end, townspeople raised £750,000 to buy the building from under the supermarket’s nose and convert it into small shops and flats. Their efforts went towards Crickhowell being named the UK’s Best High Street in 2018.

Now, protestors are concerned about the impact the latest development, which at nearly 300 sq metres will be the biggest food store in town, will have on High Street traders, the majority of whom are family-run, some for as many as three generations. They believe as many as nine local businesses could be affected, jobs lost, and the attractiveness of Crickhowell as a tourist centre will be damaged. Opponents also say that the proposed site, close to a pinch point on the A40 Trunk Road as it comes through Crickhowell, will cause traffic disruption and delays as delivery lorries access the shop.

County Councillor, John Morris, said: “We need to keep local towns local and support local businesses to attract visitors to the area. What we are at risk of here is losing the local businesses. And on top of that, this convenience store would be built on the most dangerous part of the A40 as it comes through Crickhowell. It has narrow pavements, a pedestrian crossing with poor sightlines and is so narrow that two lorries cannot pass. I do hope the trunk roads agency see that as a major issue.”

David Williams, of Crickhowell and District Civic Society, has been calling for the public meeting. He said: “We supported the original proposals for four small shops because our Committee Members agreed it would have enhanced Crickhowell’ s unique reputation for unusual and artisan boutique shops and local food production. We are convinced a Co-Op store will damage the town instead. As such, it flies in the face of Brecon Beacons National Park’s own Local Development Plan and the Crickhowell Local Plan. We feel the consultation period should be extended, due to COVID19 restrictions so that local people can have their say through a Public Meeting.”

Dean Christy, Managing Director of the Corn Exchange, said: “Due to the Covid-19 lockdown restrictions the majority of residents in Crickhowell and surrounding areas are not even aware of these proposals and it is therefore essential that they are allowed to view, consider the application and express their views. This can only be done if the 21-day consultation period is extended. What is now being proposed is a significant and material change to the original application for four small shops. It represents significant risks, not just for the town but also to road safety due to the site location on a very narrow section of the A40 and limited parking and access. This is not just about objecting to a National Supermarket threatening the town, but also that the site is not suitable for a development of this scale due to a range of factors, the most important of which is access and road safety.”

The protestors are asking anyone opposed to the plans for a convenience store to email the planning department at the Brecon Beacons National Park Authority on planning.enquiries@beacons-npa.gov.uk with the application number: 20/18718/FUL Crickhowell Conservative Club NP8 1BW 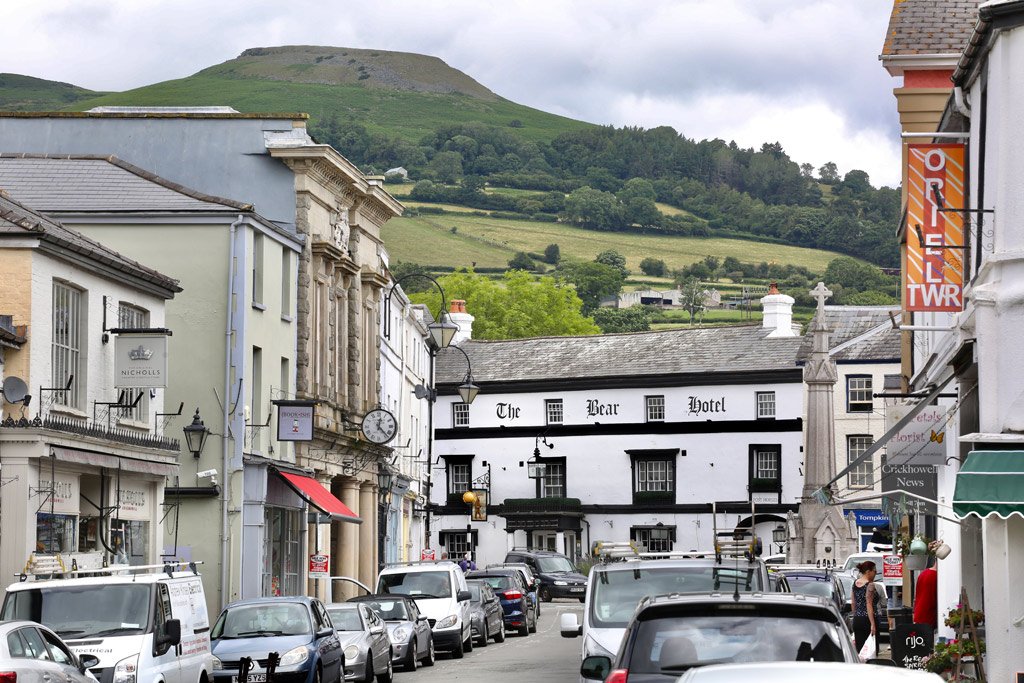