We may think times are often tough, especially at the moment, but for those of us who were not around to remember, think of what war must have been like. Rationing, bombing, conscription, the loss of a son or husband, evacuation – these were some of the experiences and issues facing those who lived through the Second World War. 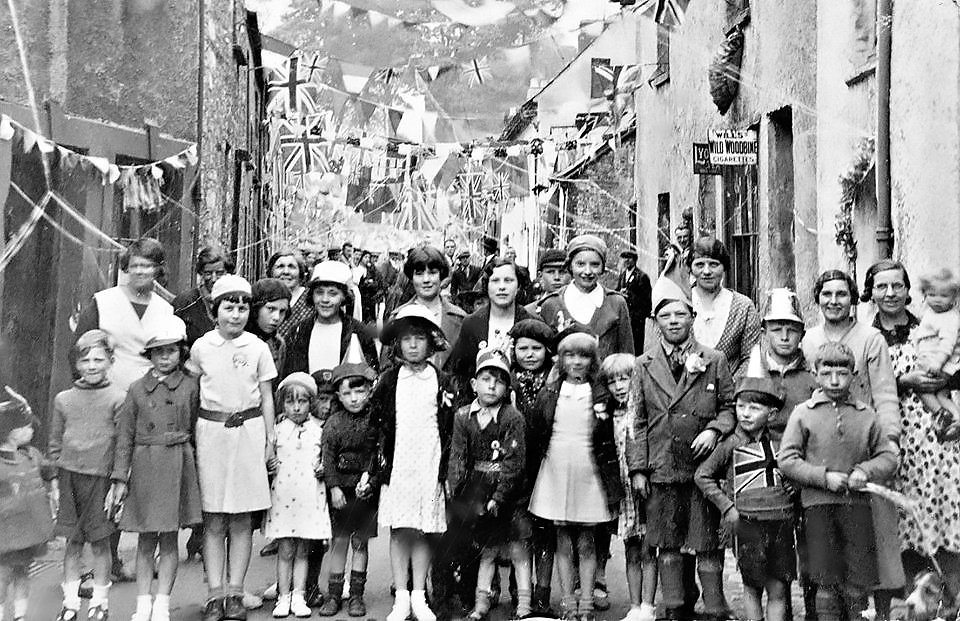 When war broke out, the immediate reaction amongst those living in Wales, was one of relief. The Western Mail, in its lead article the next day, commented, “The general feeling was that at last, after months of suspense and nervous tension, the country knew exactly where it stood.”

In June 1940, Cardiff became the first place in Wales to be attacked. Over the course of the war 33,000 houses were damaged in Cardiff, over 500 demolished and 355 civilians killed. Swansea suffered the most intense attack in Wales when a raid that lasted three nights in February 1941 destroyed half the town’s centre.

After 1941, the raids on Wales became less frequent. There were still the effects of bombing to live with, not least the homelessness it caused. Nothing comparable to the scale and intensity of the London Blitz may have been endured in Wales but the bombing still killed 984 people and seriously injured another 1,221.

The war affected every aspect of daily life in Wales, and meant that everyone endured hardships and sacrifices. People’s weariness with these hardships was as much a threat to popular morale as the physical dangers of war.

But there were benefits too. Whether it was through meeting the overseas troops who were stationed across Wales or just paying close attention to news of battles in far-off places, the horizons of Welsh people were extended by the war. Wages increased, unemployment virtually disappeared and hopes were raised that the war just might create a fairer world.

At the end of the war people celebrated by singing both God Save the Queen and Hen Wlad fy Nhadau. They flew the Welsh dragon alongside the Union Jack. On VE day the Western Mail published a page looking proudly at what Welsh people had contributed to the victory on home and abroad. Megan Lloyd George told the Anglesey Eisteddfod that the Welshmen who had fought in the war were ‘worthy successors of the heroes of Wales, such as Llewelyn and Owain Glyndwr, and others who fought not only for the independence of Wales, but of nations as well’.