THE “KING” BACKS CAMPAIGN TO SAVE CRICKHOWELL’S CLARENCE HALL 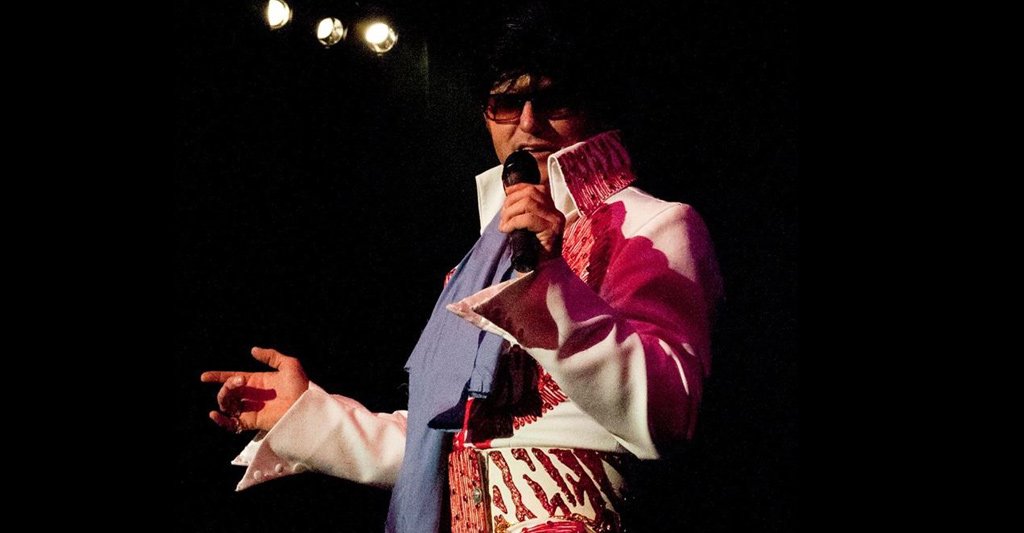 The “King”, Abergavenny Elvis, Keith Davies, has thrown his weight behind the campaign to refurbish Crickhowell’s iconic Clarence Hall, saying “we must save music venues like this so that the public can enjoy live music wherever they live.”

Keith has agreed that all proceeds from what is expected to be a sell-out concert can go to the Hall, which needs a major refurbishment if it is to survive.

He said: “The Clarence Hall is a fantastic event venue where people can come together to enjoy live music together.  We need places like this so that artists can get the exposure they need to get known.  That’s why I am happy to support the fundraising campaign.”

The concert will be held on Saturday 15th June at 7.30 pm. Dean Christy, Chair of The Trustees of Clarence Hall, said “We are incredibly grateful to Keith.  The funds raised will go towards bringing this iconic Victorian building, a registered charity, up to modern standards. We are immensely grateful to Keith for giving us this opportunity to raise money for The Hall by performing his phenomenal Elvis show.  Keith has a large and loyal fan base and we are confident that his concert will be a sell-out, so we advise you to buy your tickets early.”

Keith said, “I am so looking forward to performing for all my Elvis friends at The Crickhowell Clarence Hall on Saturday June 15th.  This will be my third concert at The Clarence Hall over the last 15 yrs and a fantastic night of rock classics from the King is guaranteed.  We are hoping for another sell-out to bring in much needed-funds towards the work needed to make this great hall worthy of the town recently voted The Best Place to Live in Wales”.

Keith is the owner of Abergavenny Electrics and over the years he has given up much of his free time and has raised £375,000 for local charities with his hugely popular Elvis tribute act.  Earlier this year he received a British Citizen Award (BCAv) in recognition of his volunteer and fund-raising work and he is now striving to hit the £400,000 mark for his chosen charities.

This concert is one of a series of events this year at The Clarence Hall with local artistes giving their services to help raise funds for renovation work on the building.  A recent concert by local choir Synergy raised over £1,000 and on 28th June there will be a Summer Serenade Concert with Crickhowell Choral Society & Crickhowell High School joining forces to perform an evening of music ranging from Simon & Garfunkel to Gershwin. More events are planned in the Autumn.

A licensed bar and refreshments will be available at the Elvis concert and tickets are available from Abergavenny Electrics, Webbs and Book-ish in Crickhowell or call Lyn on 07860 863225.