Some of you may have recently heard the buzz about Bailey Park Pool and the campaign to Bring It Back. This is the brainchild of Craig Titchener who runs the online Facebook Page; Abergavenny Voice. We invited Craig to put pen to paper so we could learn about it first hand. Here at the Focus, we’re 100% behind this campaign, so keep your eye out for regular updates about this project! Over to Craig… 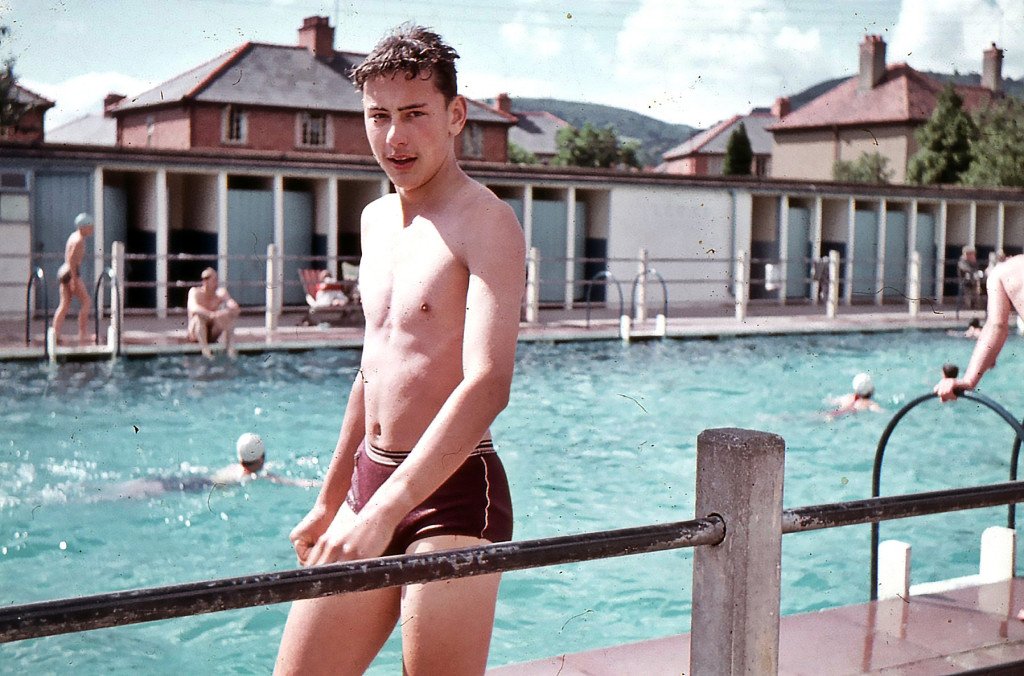 There’s something special about swimming outside, the blue sky above you and the laughter of families having fun in the open air. Bailey Park open-air swimming pool opened its doors in 1938 and quickly became the summer must-do activity for both local families and holiday makers alike. However, in 1996, the pool was sadly closed leaving the pool to become derelict and vulnerable to vandalism.

Today, the space which holds many fond memories in so many people’s hearts is a simple grassy area of a Bailey Park, seemingly forgotten about by the very council who acted to close the popular attraction. However, a recent growing campaign to revive Bailey Park swimming pool is rapidly growing in momentum thanks to the Facebook group ‘Abergavenny Voice’.

When I posted an overhead photo of the derelict pool before it was eventually demolished, little did I know I was opening the flood gates for such strong reactions from the public. The response that the photo had I was not prepared for. People posted their memories of the pool and many Abergavenny Voice members expressed their wishes to have the pool back and quickly began to air their frustrations regarding why the pool was ever shut, why it was demolished and why the council don’t seem to care about the park as a whole anymore. 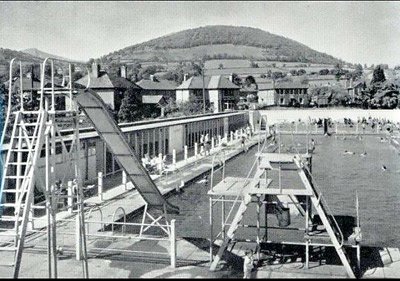 Members’ responses ignited my curiosity and I began researching about the closure of the pool. I contacted the Abergavenny Town Councillors about their feelings about possibly coming together to campaign for a new swimming pool in Bailey Park. All 3 town councillors replied to my messages and are all now involved in supporting the future activities of Bailey Park.

Similar projects, including Bathurst in Lydney and Saltdean in Brighton have taken around 7 years of campaigning and cost between £36,000 – £3 million depending on work required.

If we are successful in getting enough funding for a new swimming pool in Bailey Park, it would not only benefit the people of Abergavenny but also the people of Monmouthshire and even further afield. It would serve as a strong attraction for visitors to Abergavenny itself and provide happy memories for our future generations.

A survey is currently being conducted to collect public opinions about Bailey Park. Please take a few minutes out of your day to have your say! You can find the survey at https://surveyhero.com/c/0f122dc. Direct links to the survey are also available on the Abergavenny Voice Facebook and Twitter pages.
Just a thought to finish…anything is possible!