In mid December, Kirsty Williams, AM for Brecon and Radnorshire met with Councillor John Morris and representatives of Lloyds Bank to discuss the closure of the Branch in Crickhowell and the ways in which residents will still have access to the banking services they need. 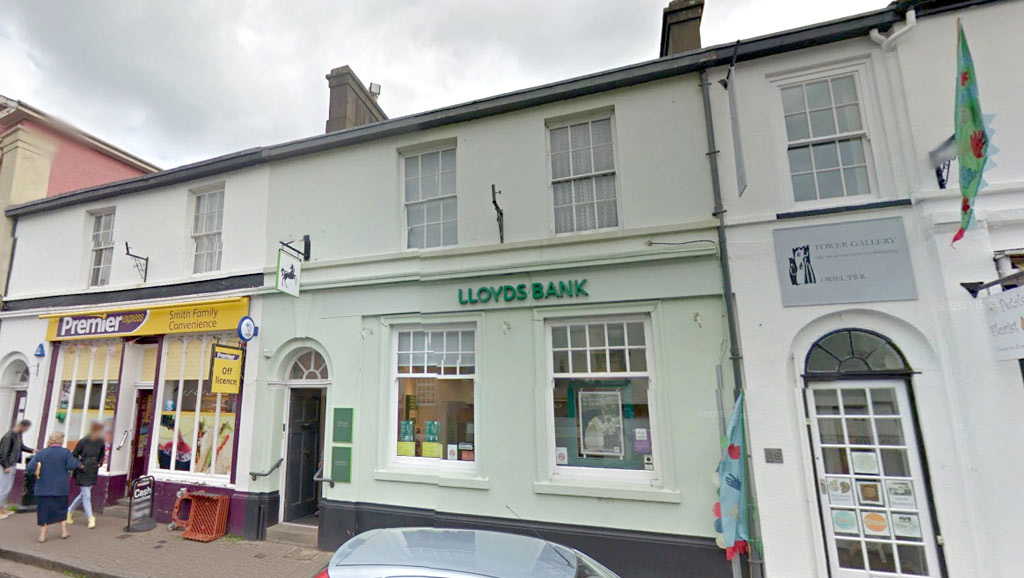 The bank, which also announced the closure of 10 other branches across Wales, claims that customers have changed the way they do their banking and offer this as a reason for the planned closures. The decision to close Crickhowell’s only remaining bank, announced in November, was described by Kirsty Williams as “beyond belief”. 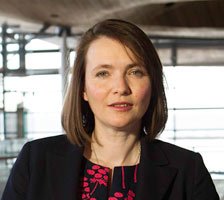 In Kirsty Williams’ recent meeting with bank representatives, the bank has committed to instigating a mobile banking service for the town on at least two days per week. Despite this commitment, Kirsty Williams says she remains “deeply concerned about the impact, especially on businesses and older residents.”
The proposed closure is due to take place at the end of March.