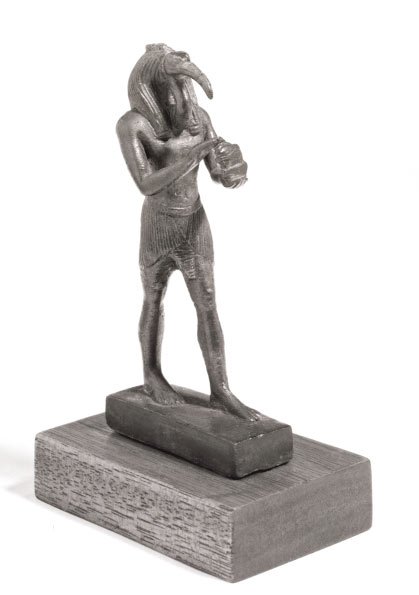 Visitors to Abergavenny Museum this autumn will be able to explore one of the world’s great civilizations thanks to a new partnership with the British Museum.

Ilona Regulski, the British Museum’s Curator of Egyptian Written Culture said ‘Ancient Egypt has produced an astonishing variety of inscribed objects giving us valuable insights into one of the greatest ancient civilisations. The exhibition will illustrate 4,000 years of writing history through a selection of well-known but also surprising objects, such as the scribe’s pen and inscribed pieces of jewellery. The diverse selection of artefacts reveals how the Egyptians solved daily problems but also what they thought would happen after death.’

Cllr Bob Greenland, Monmouthshire County Council’s Cabinet Member for Innovation, Enterprise and Leisure said
‘I am delighted to see this exhibition in Abergavenny Museum and we are grateful to the British Museum for helping it happen. Abergavenny Museum’s  ability to display our great national treasures in the town thanks to the Welsh Government’s Sharing Treasures Programme is an important part of the museum’s offer to our communities and visitors.  Writing for Eternity is another excellent example of this work and I am sure people will be excited by the opportunity to see it.”

The exhibition runs until January 7th.