Each year millions of people in UK fall prey to scams. 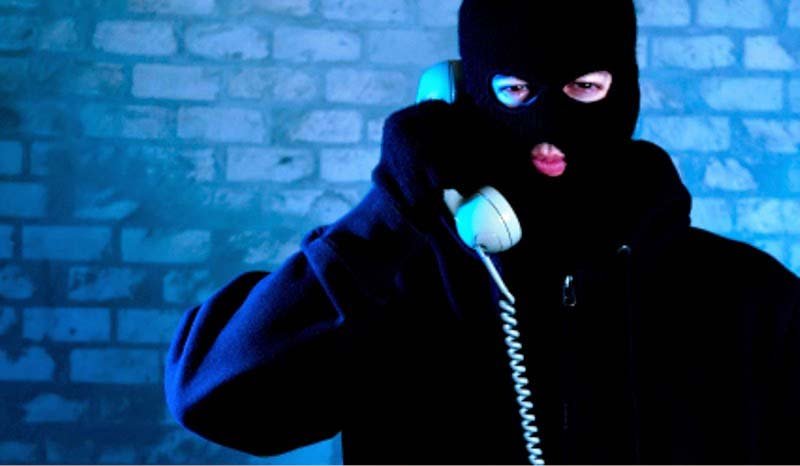 At Monmouthshire Citizens Advice we see many people where the impact of a scam has led to loss of money in the space of a telephone conversation; the click of a mouse or the stroke of a pen.  Cold calls, high-pressure sales tactics and automated voicemails asking for people’s details are just some of the tricks used by scammers.

Scams targeting people by phone or post alone cost people in the UK an estimated £5 billion each year.

July is Scams Awareness month and the message this year is: Listen to your gut feeling

Any concerns – do not act immediately, get advice, report it, tell others about it

Get help from Citizens Advice Consumer Helpline 03454 04 05 06.  They will give advice and pass details onto Trading Standards

Tell family, friends and neighbours about any scams

Scams come in a variety of guises and new ones are happening all the time.  Some scams are one-offs which aim to persuade you to part with a sum of money, while others target your personal details so they can access your accounts or copy your identity.  All scams cause distress and worry whatever the amount of money involved.

Examples of recent scams we have seen:

Person A received a phone call claiming to be from Trading Standards who said she was owed money by her bank, but in order to receive it she had to make an upfront payment.  She sent the requested money to an address claiming to be a bank in India, but was then asked for a further series of payments to cover administration costs.  In all she sent the scammers £15,000.  If you are asked for money upfront, pause and verify independently with your Bank/Building Society before considering making any payment.

Person B received a ‘cold call’ from a telecom protection service, selling a device for £19.99 which would stop nuisance calls.  Thinking the company was BT she gave her card details for the payment but £99.99 was taken for the device.  Having considered her action, she returned the device to the company but didn’t receive a refund – but did receive a further telephone call asking for £85.  The genuine Telephone Preference Service is free, they do not call potential users and can be contacted on 0345 070 0707.

Person C was booking train tickets online and entered his account details when asked for payment.  Several pop-ups had appeared as part of this process and he subsequently discovered that money had been taken from his account by companies not related to the train ticket transaction. Always check when making payments that you are using a secure online link – usually indicated by a closed lock symbol next to the web address at the top of the screen.

Reporting suspicious offers, requests for payments and incidents of fraud is vital to helping to get scams closed down and the scammers identified.  Do not be hesitant about letting the appropriate organisations know if you have experienced a problem.