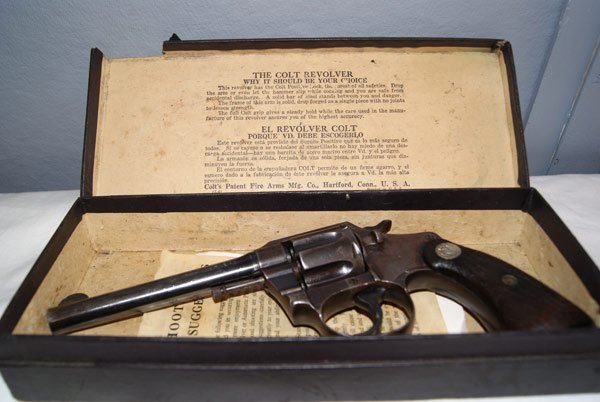 Last chance to see the Resistance exhibition at Abergavenny Museum this week. The exhibition which ends on Saturday 25th February tells the story of Britains secret resistance movement during World War II. It is inspired by the novel Resistance by local writer, Owen Sheers. It has been turned into a film and will be released on DVD in March. Exhibits include costume and art work from the film, alongside artefacts loaned by families of the resistance forces. In addition Coleshill Auxiliary Research Team have produced a documentary about the auxiliary units. It also features artwork by Dan Llywelyn Hall, the resident artist on set – this work is for sale.