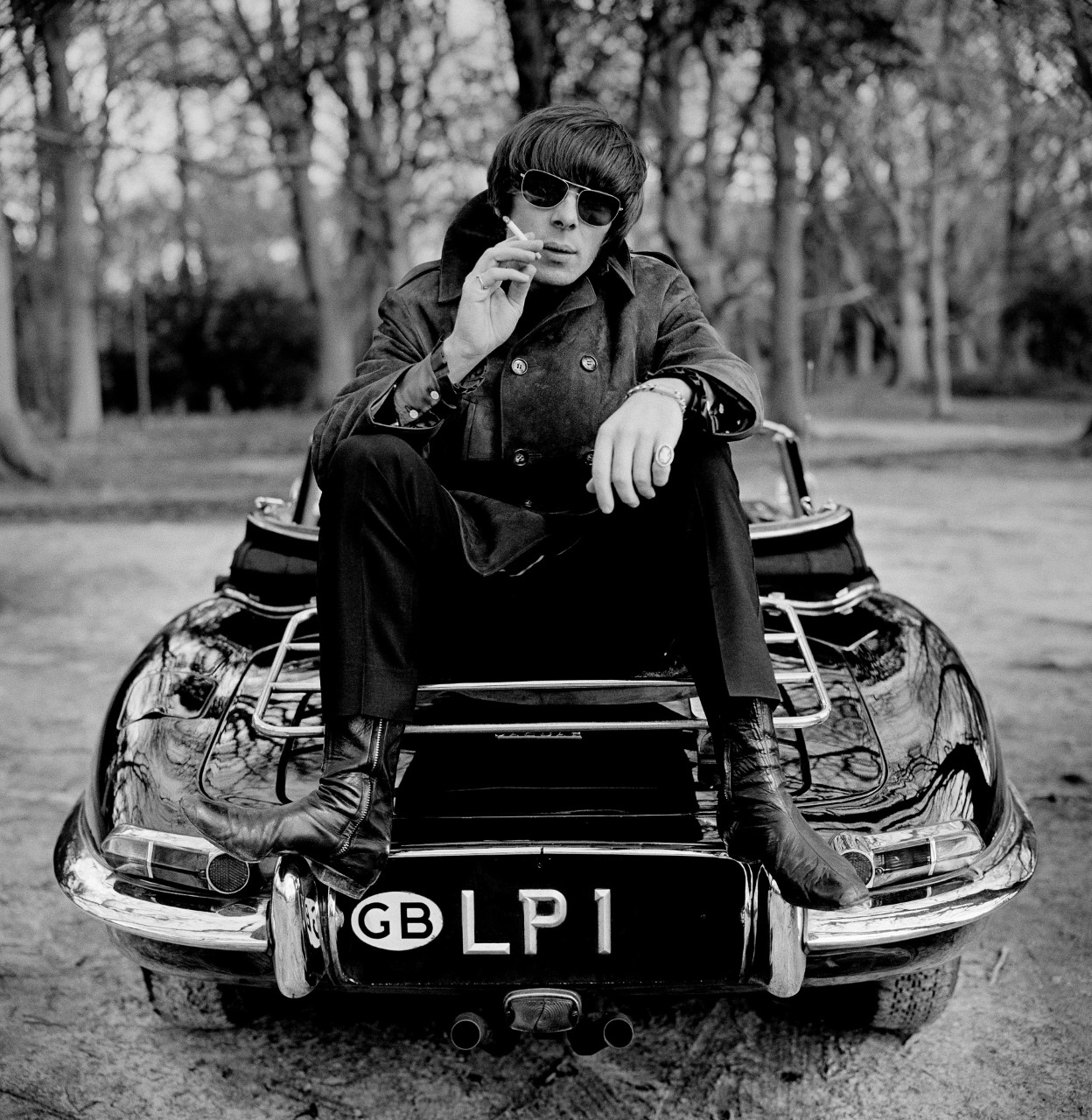 Upstairs At The Chapel – Glyn Johns – In conversation with Alastair Laurence

In conversation with Alastair Laurence.

Who hasn’t Glyn Johns worked with in a lifetime of recording hits? He has engineered or produced the best in the business: Abbey Road with The Beatles, the debut albums of Led Zeppelin and The Eagles and Who’s Next by The Who.

Glyn has also worked with The Rolling Stones, The Small Faces, Eric Clapton, The Faces, Neil Young, Emmylou Harris, Linda Ronstadt, Joe Cocker, Ryan Adams and many, many more! He was there for some of the most iconic moments in Rock history, including Jimi Hendrix at The Albert Hall, The Stones first European tour and The Beatles final performance on the roof of Apple Records, Savile Row.

Glyn was inducted into the Rock and Roll Hall of Fame in 2012.

Hear him talk about the art and craft of his work, the astonishing artists he has worked with and continues to do so, after many decades in the music business. What does a sound engineer and record producer do?  What skills and qualities are needed? And how to work with all those massive egos and survive?  Come along and get the answers!

To see Glyn Johns at work look at the extraordinary documentary series ‘Get Back’ where he is at the heart of recording the music the Fab Four are working towards that ends up with that gig on the roof.

Alastair Laurence, who is curating this series, is a freelance documentary film maker who lives near Abergavenny. In recent years Alastair has made films about The Battle of the Somme, a history of British Photography and the poets John Betjeman, Philip Larkin and TS Eliot. 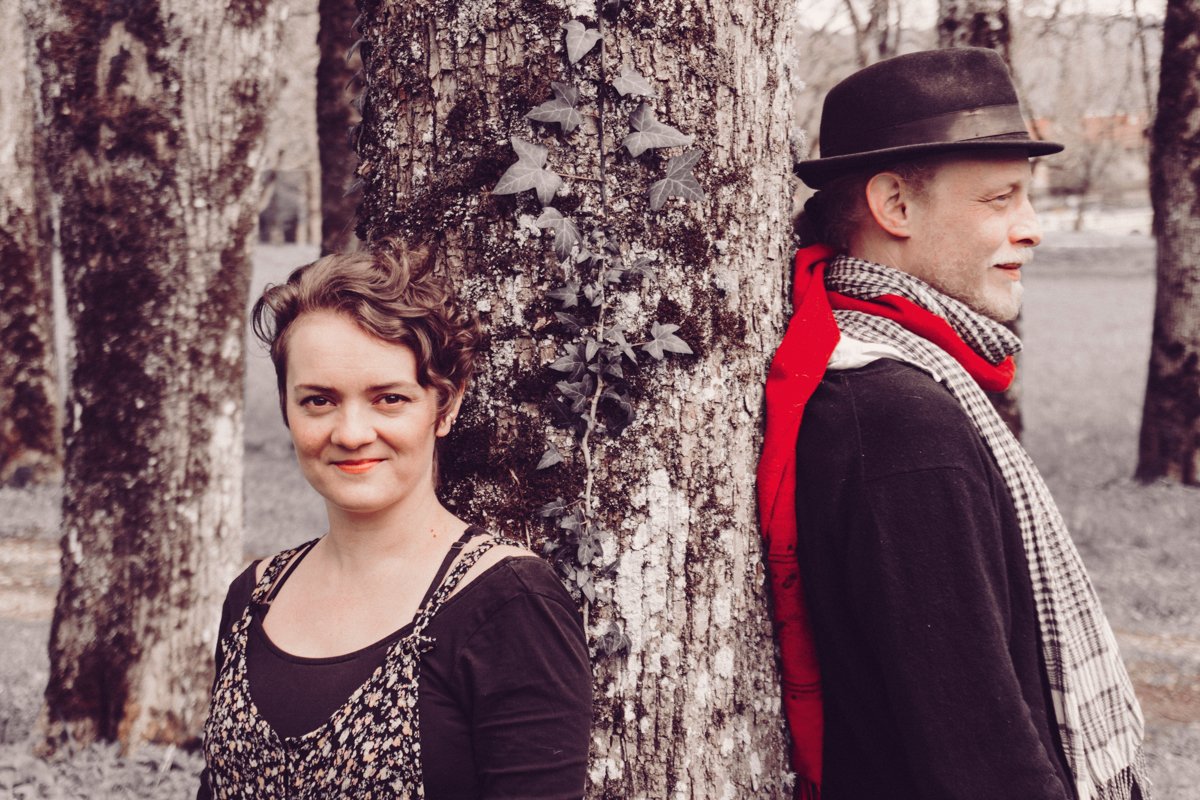