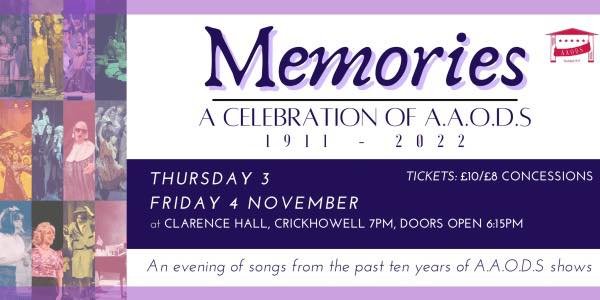 Memories: A Celebration of AAODS

Join AAODS as we mark our 110 year anniversary with an evening of entertainment performed by junior and senior members of AAODS, featuring songs from popular shows such as The Sound of Music, Oliver, Sister Act, Grease and Oklahoma. You will also be treated to a sneak peek of the next AAODS production – Shrek, the Musical which will be performed in 2023.

or from Bookish in Crickhowell 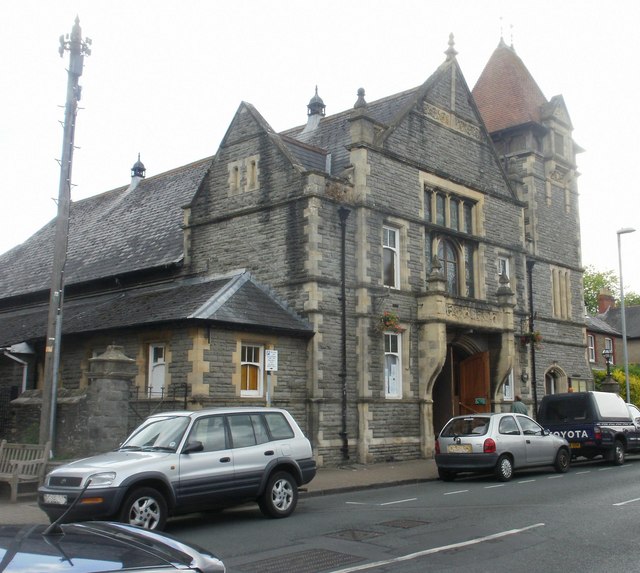