One of the most copied pinup hairdos of the 1940s was the Victory Roll. There is no exact answer to where Victory Rolls were created, however there are many heartwarming theories.

The Victory Roll hairstyle is often associated with manoeuvres performed by fighter planes in World War II. The planes created an exhaust roll that remained in the sky after leaving the area, and inspired many patriotic women to adopt the name in honour of the soldiers returning home.

It is also believed that Victory Rolls got its name from women seeing each new day as a Victory! Victory Rolls became a popular look among everyday women as well as silver screen starlets, such as Rita Hayworth and Lana Turner, showing their support of the war effort.

You can achieve this classic vintage look for VE Day courtesy of Hannah Mlatem who has created a video tutorial just for the Focus (while she juggles working from home and looking after a newborn baby and toddler!) 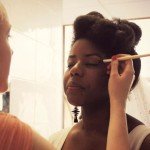 Professional make-up artist, Nikki Poulton, talks us through her tips for Bridal make-up. Every bride wants to look beautiful on her wedding day and the easiest and most stress-free way to do this is to hire a make-up artist. Then you can sit back and enjoy your preparation, knowing you’re in good hands. Here are […] 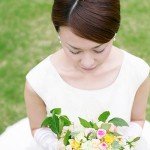 All brides want to look amazing on their Wedding Day, but we all know that the secret to a polished, eye-popping look is good planning. Lucy Hockey, owner of Lucy Hockey Hair Studio in Abergavenny, gives brides-to-be some essential advice about how best to plan and organise their Big Day hairdo. Plan things out well […] 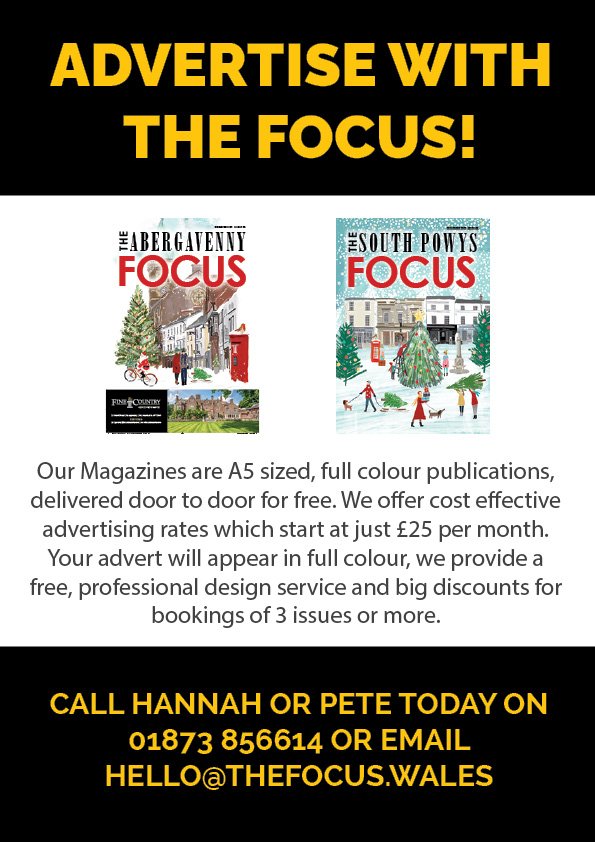