A Level results day for students, teachers and parents begins with worry, expectation and nerves. It either turns out to be a day of joy and excitement or one of disappointment and feelings of despair. If you’re one of those people who hasn’t done as well as you’d hoped, it may

well feel like the end of the world, but it isn’t. These people either didn’t get good A levels, didn’t go to University, or don’t have a qualification to their name…and look where it got them. 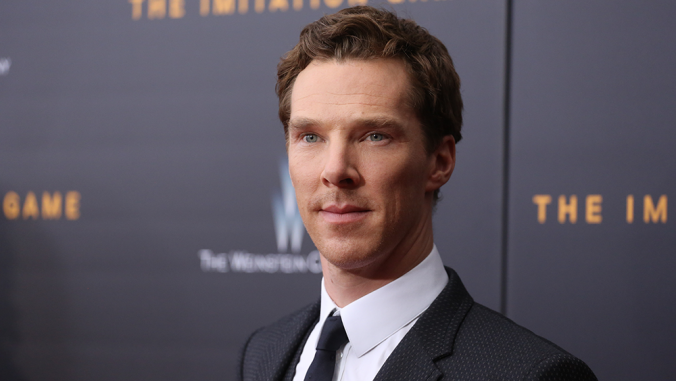 Even though he started out at Harrow and did really well in his GCSE’s, by his own admission Cumberbatch says that “adolescence came late and I discovered girls, pot and all sorts of other things, so I got a bit lazy. That stagnated my growth a bit as far as being academic.” 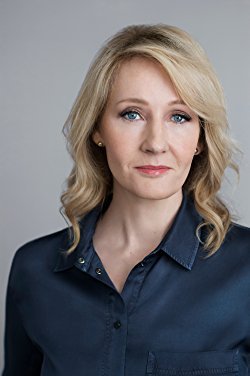 Although she did pretty well in her A Levels, the creator of Harry Potter did not get into the University she had originally wanted to go to; Oxford. Instead she studied French and Classics at Exeter. 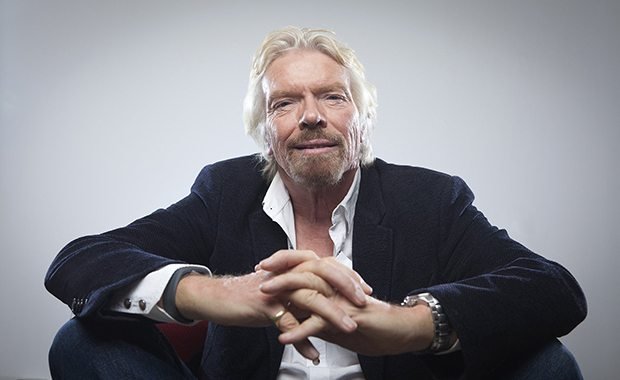 Branson has dyslexia and had poor academic performance; on his last day at school, his headmaster told him he would either end up in prison or become a millionaire…and we all know how that turned out. 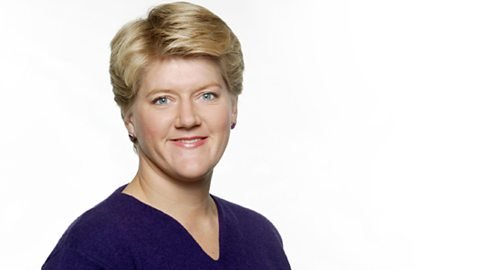 After getting bad results in A Level History and Latin, she took two years out and then ended up going to Cambridge. 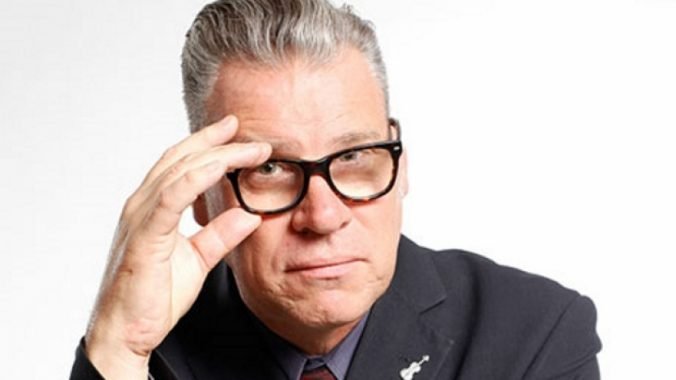 Famous film critic, Mark Kermode says ‘mine were rubbish’ when talking about his own A Level results. At the age of 28 he earned a PhD in English at the University of Manchester. 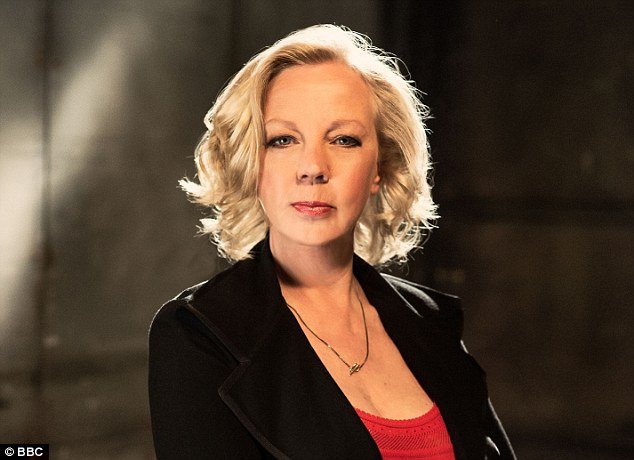 The fearsome business Dragon left school before even taking her A levels. Today she’s worth in excess of £40 million and has been awarded several honorary degrees. 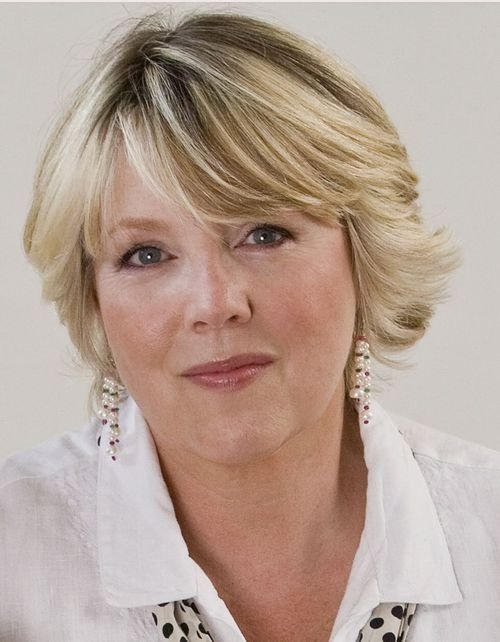 You may not be familiar with her name, but I bet you’ve eaten her chocolate! Founder of the Green & Black chocolate empire and former editor of Cosmopolitan magazine, Jo left school at 16 without any A Levels 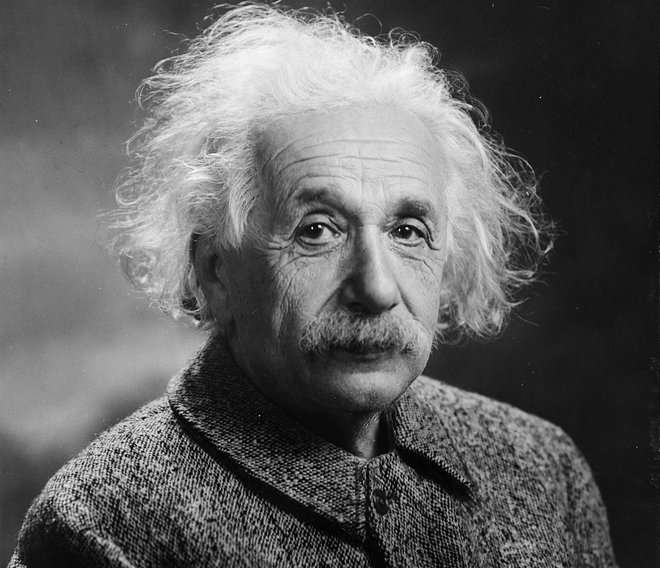 OK, so A levels may not have been around in his day, but Einstein was expelled from school for being a rebel and a dunce and ended up being lauded as one of the cleverest people who has ever lived, changing the way scientists and the rest of us understand the world.