The Abergavenny Writing Festival is taking place for the third consecutive year from April 19th to the 21st. 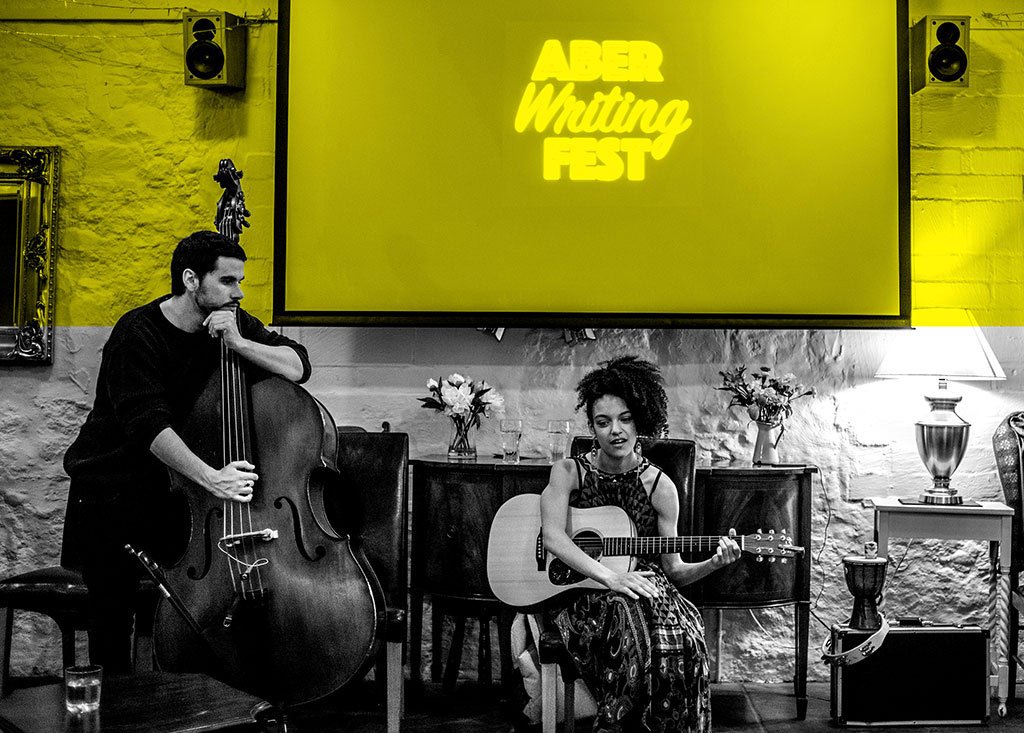 Most of the events will take place in the Kings Arms Hotel function rooms. In addition to the support received from founding sponsor Christie Residential this year the Abergavenny Town Council is also generously backing the Writing Fest. 2018 also sees the Abergavenny Rotary Club getting behind the event to sponsor the ‘family day’ on Saturday 21st April where as well as writing workshops and author readings, there will also be activities and stories for children and their families throughout the day. Popular children’s writers taking part include Ross Montgomery and Eloise Williams.Jude Rogers’ talk promises to be entertaining as well as informative; she will be sharing some of her stories when, as a music journalist, she interviewed Paul McCartney, Adele, Tony Bennett, Kylie Minogue, Robert Plant and Amy Winehouse to name-drop a few.

Many of the region’s leading poets are taking part too. Owen Sheers will be introducing a screening of the Green Hollow and answering questions about this and his new book (released this April) based on the film-poem. Clare Potter will be leading a poetry walk and Rhiannon Hooson taking part in a discussion.

All this along with lots of practical and fun sessions to get stuck into on everything from learning about blogging (with the Wales Blog Network), to writing poetry in Welsh (with Frank Olding) and even a ‘ride and write’ session with leading cycling writers Jack Thurston and Emily Chappell (departing from and sponsored by Gateway Cycles).

Unless stated otherwise all events listed take place at The Kings Arms Hotel Function Rooms, Abergavenny. Tickets are available to buy online at Eventbrite, (see link on our website) and in person or by phone from the Borough Theatre, Abergavenny