Based around Abergavenny, the Black Mountains and the Brecon Beacons, Mynydd Du is a local fell and mountain running club for runners who love running, training and racing on the hills. The club was formed in 2004 with the intention of promoting the sport of mountain and fell running in South Wales by supporting club members to participate in mountain running activities and events at all levels.

Our club members range from experienced fell runners and ultra runners who race frequently, to those who just love to run and train in the hills. We have just set up a beginners group too.
As a club, as well as enjoying training together, we also gain inspiration from one another’s achievements and mountain running adventures! Whilst many members compete locally, others compete in races across the UK, Europe and the world with some runners reaching national representation!

The distance and severity of races entered by Mynydd Du vary from short steep 5k to challenging longer distances such as the local Fan Dance Race (where the race route follows the same SAS selection route up and around Pen y Fan), the scenic but tough Black Mountains 17miles as well as the awesome Welsh 3000m peaks in North Wales. At the time of writing, some runners are preparing for the Mount Fuji mountain race, which combines 21k with 3000m of ascent, whilst others have recently completed the Maxi Race around Lake Annecy in France. Whilst this mountain ultra can be described as scenic, it is certainly no walk in the park with 5300m of ascent packed into the 86km race! Despite these challenging races, our runners are often found amongst the prize winners whether they are in local races or further afield.

We always enter teams for the national Fell and Mountain Relays, which are held in various locations around the UK each year. This is always a great team event and a great weekend away! We also have a Club Championship to keep our club members on their toes! It’s all good fun!

We host several fell races of varying distances and severity. Please see our website for further details of these awesome races.

We meet Wednesdays at 7pm for a steady run of approximately 5-10 miles. The beginners group meets at the same time and place. Locations vary each week. In addition to this, speed and hill rep sessions take place on Thursdays or Fridays, depending on demand. After training sessions, rehydration usually takes place in a nearby pub with yummy home baked cakes to refuel! 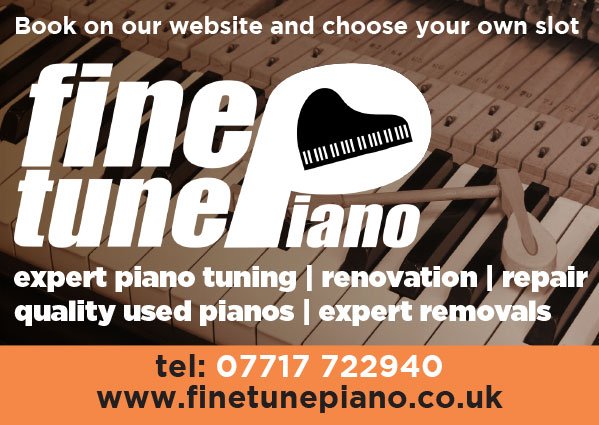