Emma from Bookish in Crickhowell gives us an insight into what’s good to read this month. 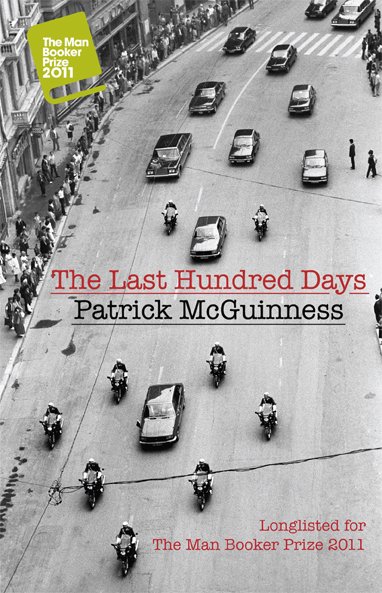 Set during Ceausescu’s last hundred days in power, Patrick McGuinness’s accomplished debut novel explores Bucharest in 1989, a world of danger, corruption and repression
A young English student arrives in the city and finds himself in a job he never applied for. With duties that become increasingly ambiguous and precarious, he soon finds himself uncomfortably and often dangerously close to the eye of the storm. He learns, as he goes, the uncertainty of friendships in a surveillance society: friendships that are compromised and riddled with danger and duplicity. He encounters dissidents, party apparatchiks, black-markerteers, diplomats, spies and ordinary Romanians, their lives all intertwined against a background of severe poverty and repression as Europe’s most paranoid regime plays out its bloody endgame.
The socialist state is in stasis, the shops are empty and old Bucharest vanishes daily under the onslaught of Ceausescu’s demolition gangs. Paranoia is pervasive and secret service men lurk in the shadows.
McGunness’ ability as a poet is evident in his prose with an abundance of elegant and evocative phrases and well crafted sentences. The characters are likable (even the shady ones) and surprisingly for the subject matter a heavy smattering of Eastern European humour was introduced to the mix especially through the narrators friend, Leo.
Long listed for the Man Booker Prize and now short listed for the Costa First Novel Prize, Patrick McGuiness is one to watch.
Seren, 2011, £8.99

One response to “The Last Hundred Days”