SOUP OF THE DAY

Henry enjoyed a liquid diet. That was what he told everyone he met, and mostly he met people in The Three Feathers, where he occupied the stool at the extreme left-hand end of the bar, next to the pile of menus. Goodness knows why he’d chosen that spot, because people were forever asking him to
pass a menu, and it got right up his nose. But no way would he move, because that was His seat.

One morning Henry’s bus was late. As he threw the pub door open in his usual fashion – that’s to say bum first – it was a moment or two before his eyes fell on an unusual sight. There was someone else sitting on his stool, and a woman to boot. This put Henry in a quandary. He wanted to tell this woman, this interloper, that she was sitting on the stool reserved for him.

But something made him pause, for she was not just sitting there. She was supping soup, and not just any soup, but one with a most intriguing, entrancing aroma. So Henry said nothing, but just stood there, looking from the woman to the soup, from the soup to the woman, and back to the soup.

“Hello there,” she said, rather brazenly he thought. “I can see what you’re thinking and you’re right. It’s delicious. You should have some.”

Henry quite forgot about the stool being His seat. He pulled himself up onto the one next to it, next to the woman, and ordered his usual, which was a pint of Shires, and

Mavis the barmaid was astounded to hear the word “please” falling from Henry’s lips. Astounded, and quietly thrilled. She pulled his pint and fetched the soup.

Henry and the woman finished their soup and moved over to seats in the inglenook, where the casual onlooker may have thought that they, and several other customers, had dozed off by the open fire.

At the end of her shift Mavis did a quick tally. Ten soups sold. Ten bodies to dispose of. She was going to have a busy afternoon. 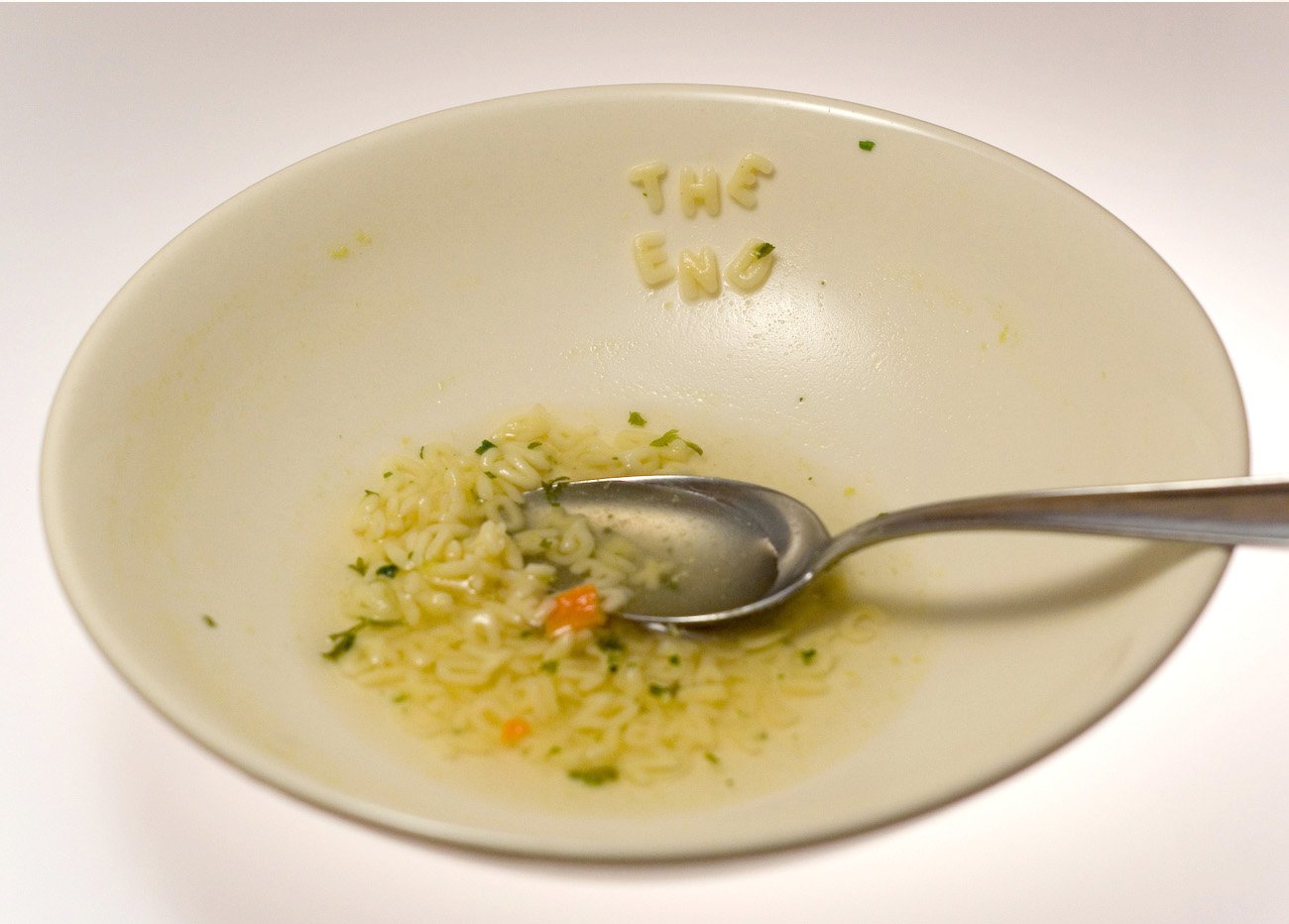 Cath is a member of Abergavenny Writing Group The Word Counts. The group hosts a monthly drop-in, to which all local writers are warmly welcomed. For details e-mail Cath at:
cath.barton@virgin.net.

This year sees the first National Flash-Fiction Day, and next month the Abergavenny Focus in association with The Word Counts and Bookish, will be launching an exciting flash-fiction competition for writers of all ages. So sharpen your pencils and look out for all the details in our February issue.